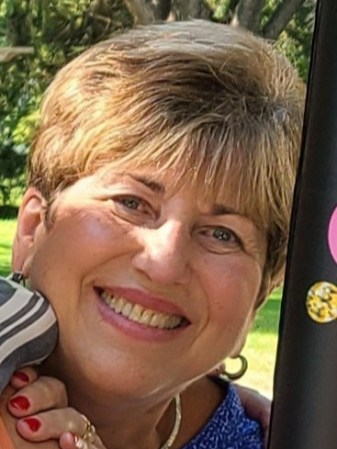 Maxine Marie (Maxfield) Bracken, age 72, passed away at her home on Friday, May 13, 2022, surrounded by loved ones. Maxine was born on March 5, 1950, in Austin, Minnesota. She was the youngest of five children born to Donald and Tressa (Hall) Maxfield.

Maxine graduated from Austin High School in 1968. After graduating, she found employment at Mayo Clinic in Rochester. She married Rowland Halverson on June 14, 1970. Although their marriage did not last, they did have one son, Justin.

Maxine eventually moved back to Austin and continued working in the medical field at the Austin Clinic. In 1982, she was offered a position in the dental industry by Swift, Elrod, and Green DDS, where she worked for thirty years as an office manager. Mutual friends introduced Maxine to the love of her life, Parker Bracken. After a four-year courtship, Parker and Maxine were married August 26, 1989. Their union brought together a blended family of four children: Justin, Lisa, David, and James.

Upon her retirement in 2012, Maxine loved to travel with her husband, Parker to Lake Havasu City, Arizona in their fifth wheel for the winter where they met many new friends. In later years, they enjoyed parking their fifth wheel at the Old Barn Resort in Preston, Minnesota for the Summer, where they could entertain friends and family.

She was an avid golfer, and shrewd card player, especially 500 and Uno (including the Attack version). She relished playing board games and spending time with her grandchildren. Her positive nature was well known and infectious especially with her unique laugh. She liked to plan parties with her daughter and celebrate month long birthdays with her sister and nieces. She was as chatty of a person as they come, so much so that if there were long silences on a road trip, she would read the road signs out loud just to get a conversation going.