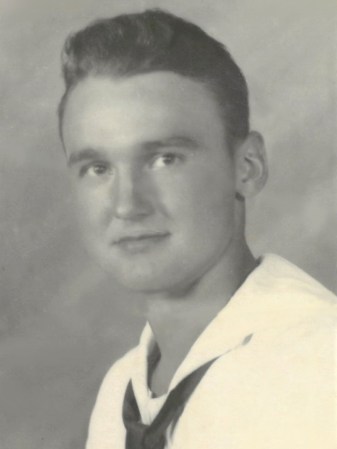 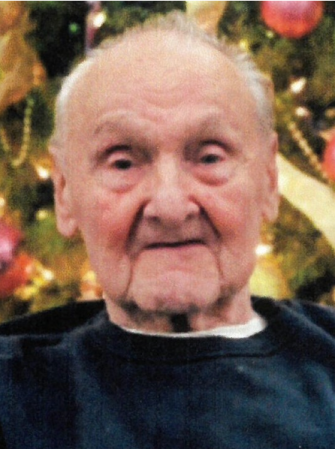 Lawrence Joseph Ignatius “Bud” Charnecki, age 94, of Austin, Minnesota, passed away on Monday, March 28, 2022, at Sacred Heart Care Center in Austin, Minnesota. Lawrence was born on April 3, 1927, on the farm in East Chain Township, Minnesota, to Frank and Frances (Petrowiak) Charnecki. He had two sisters, AnnaMae Whetstone and Louise Cassidy. As a young boy, he attended a one-room schoolhouse. He worked on the family farm. While he drove tractor, he would sing Ernest Tub songs. In 1945, he joined the United States Navy. He left home a 17-year-old boy and returned home a 19-year-old man in 1947. He went overseas while proudly serving in the Navy on the U.S.S. Providence during World War II. After serving in the Navy, Larry was united in marriage to Velma Lucille “Snooks” Krueger, on April 22, 1948. They went on to have six children. Larry was a self-taught carpenter. That led him to Blue Earth, Minnesota, from Fairmont, to work for Lysne Construction from 1950-1955. In 1955, he was transferred by Lysne Construction to Austin, Minnesota, to build St. Augustine’s School building. In the early 60s, Larry worked for Hormel Foods in Austin as a supervisor for Hormel construction until he retired. After retirement, he continued his carpentry work. He was roofing houses well into his 80s. As a young man, Larry enjoyed playing guitar and singing country-western music with his brother-in-law, Sony, and his uncle, Mike. Larry and Velma enjoyed going out dancing together while listening to their son’s band, The DC Drifters. For fun, Larry liked to go fishing and bowling. His favorite pastimes were following horse and dog racing and playing blackjack. Larry was a devout Catholic as were his parents. He was very family oriented.