Jason Baskin to run for re-election to Austin City Council 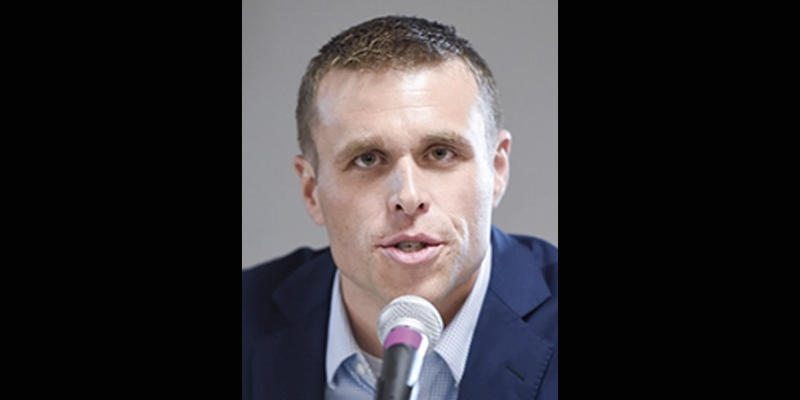 Councilman Jason Baskin officially announced Tuesday that he will run for re-election to the Austin City Council.

He will be running to retain his current seat representing Ward 2.

“I care deeply about Austin and am proud to be raising our family here,” Baskin said in a press release Tuesday morning. “It’s been a humbling honor to serve our community over the past four years. I am proud of the progress we’ve made to build a safe and strong community, improve our housing supply, and enhance local economic prosperity. I’m running for re-election because there is more progress to be made. I promise to continue playing a positive leadership role in building Austin’s future.”

Highlights Baskin lists from his first term include collaboratively:

He is actively involved in the community as a member of the Port Authority, Development Corporation of Austin (DCA) Board, APEX Austin, and as a volunteer Sunday School teacher and youth sports coach. He works locally in Strategy. Jason and his wife Katie have two daughters (Ava, 9 and Olivia, 6).

The official filing date for city, county and state offices is May 17-31.