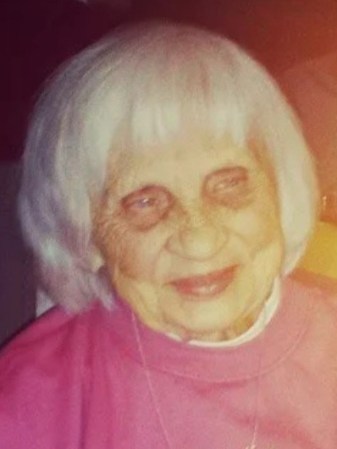 Mrs. Hunst was born on January 28, 1929 in Osage, Iowa, to the late Lula Nelson and Knut Gunderson. She graduated from Ventura (Iowa) High School where she was a member of the women’s basketball team, band and chorus. She married Raymond M. Hunst on June 2, 1946, beginning a love that would last 60 years, until his death in 2007. Gloria worked in the Mayo Clinic for over 20 years as a Visual Field Technician. Over the years, her family spent time in California, Iowa, Delaware, Indiana, and North Carolina. She enjoyed crocheting, needlepoint and cross-stitching and she loved sports, particularly basketball (Duke, NBA and March Madness).

Gloria will be interred next to Raymond in the Memorial Park Cemetery in Mason City, Iowa on a date to be determined.

In lieu of flowers, please direct memorial in Gloria’s name to the SPCA of Wake County (www.spcawake.org), or Best Friends Animal Society (www.bestfriends.org) or to a charity of one’s choice.

The Hunst family is under the care of Mitchell Funeral Home at Raleigh Memorial Park. www.MitchellatRMP.com.