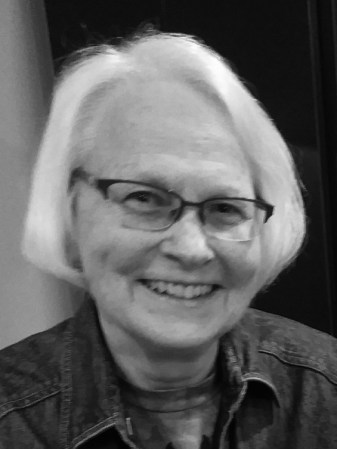 Carla Jane Griebel, 74, formerly of Hastings, MN, died on May 19, 2022 at Benedictine Living Community in Northfield from Frontotemporal Dementia (FTD). She was a long-time high-school German teacher in both Austin, MN and Hastings, MN.

Carla was born December 17, 1947 to Carl and Edythe Griebel in Austin, Minnesota. She graduated from high school in 1965, earned an Associate of Arts degree at Austin State Junior College in 1967 then graduated from the University of Minnesota Duluth in 1969 with a double major of German and French. She later obtained her Master’s degree from the University of Wisconsin-River Falls in 1991. Her first year teaching was in her hometown of Austin the fall of 1969 where she filled in for a German language teacher on sabbatical. She began teaching German the fall of 1970 at the Hasting’s High School and retired in 2004. During her tenure in Hastings she was chairman of her department and very active in German-related activities outside the classroom including leading the German club, Oktoberfest and hosting numerous student tours to Europe. Carla was one of those beloved teachers that made a positive difference in the lives of many of her students.

Carla lived a full and active life touching the lives of many along her journey. She loved learning the history of many landmarks and occasions and relished doing research for anyone that was interested in learning. She was an avid photographer for many years. Carla enjoyed travelling and was especially fond of Vermont where she found a community that treated her like family.

Preceding her in death were her parents, an infant sister, Jane Edythe who died at birth and a younger brother Mark who died exactly 7 weeks before she did. She is survived by her sister Wendy (Bill) Malecha of Northfield, brother Russell (JoAnn) Griebel of Ida, Michigan and sister Jean of Rochester; also 3 nieces, 3 nephews and many grand nieces and nephews.

No memorial service is planned.