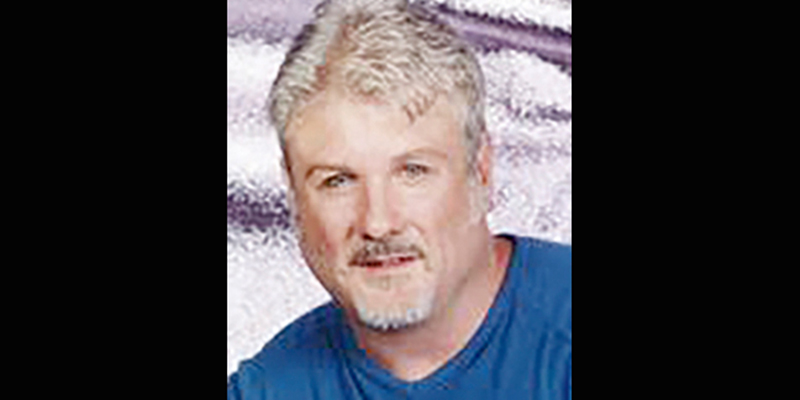 The late Blair Lawhead, a Broadway violinist and graduate of Austin High School, will be honored at 3:30 p.m. on May 5, with a dedication ceremony of the commons area in his name in the Austin High School Annex.

World renowned violinist, Rachel Barton Pine, will perform a recital at Our Saviors Lutheran Church in Austin following the ceremony to commemorate the dedication. There will be a pre-concert chat at 4:30 p.m., followed by the recital at 5 p.m.

Pine was the first American and youngest ever gold medal winner of the International Johann Sebastian Bach Competition. Pine tours all over the World, and has a large recording repertoire.

According to the Washington Post, Rachel Barton Pine is a “striking and boundary-defying performer … “, who “displays a power and confidence that puts her in the top echelon.” The New York Times described Pine’s playing, thusly: “Striking and charismatic … she demonstrated a bravura technique and soulful musicianship.”

The connection between the Lawheads and Pine is rooted in the legendary husband-wife teaching duo, Rolland and Almita Vamos, who taught on the same collegiate faculty as Donaldson V. Lawhead, Blair’s father.

“Almita Vamos started me on the violin,” Brandon said. “Mrs. Vamos was also a transformational teacher for Blair. In fact, Blair told me that Almita’s playing was the sound he always heard in his ear, which he strived to emulate.”

The Blair Lawhead concerts are about supporting the next generation of musicians and promoting music education. This will be a family-friendly concert. Parents are encouraged to bring their kids.

“If you took your kids to see Rachel at Lincoln Center, it could easily cost $500 for the tickets, alone,” Brandon said. “So, I hope people will try to set aside some time to take advantage of this. The best things in life are free!”

The legacy of Blair Lawhead has raised significant monetary support for Austin Public Schools. At this year’s Big 9 Music Festival, such funds helped to pay for the first composition commissioned to celebrate the return of this music festival.

In addition to funding, the Blair Lawhead concerts have provided educational opportunities for music students, such as the Austinaires meeting with Blair’s friend, Everett Bradley, a touring member of Bon Jovi, in which Jon Bon Jovi sent free tee shirts to the kids.

The Pine recital at Our Saviors Lutheran Church, is the same church at which Blair’s lifelong friend, Mark Vanhouse, is a senior pastor.

“Blair and Pastor Mark forged an everlasting friendship, which started through their mutual participation in Austinaires,” Brandon said. “The greatest gift of music isn’t the performance or the applause. Rather, it’s the personal relationships you make along the way.”

The commemoration plaque for Blair that will be displayed in the commons area, was written by one of Blair’s high school friends, John Mandler.