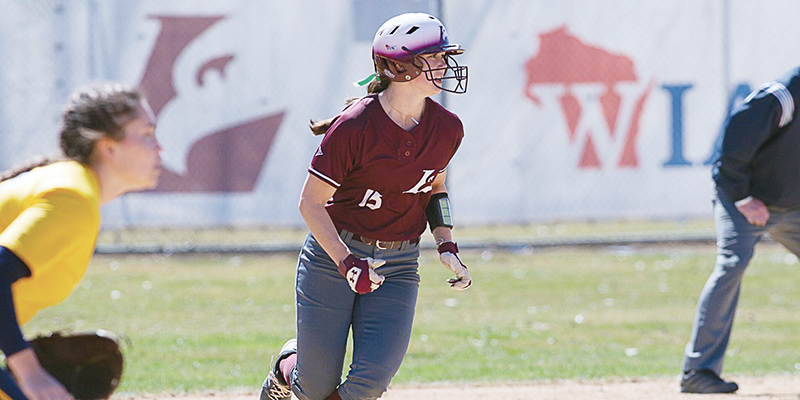 Austin grad Jordyn McCormack made UW-La Crosse history when she was named to the NFCA All-America Third team.

McCormack is the first player in UWL history to earn NFCA All-American accolades.

McCormack, a sophomore third baseman with the Eagles, hit .415 with 36 runs scored, 13 doubles, six home runs and 32 RBIs this season. She held a slugging percentage of .669 and an on-base percentage of .445.