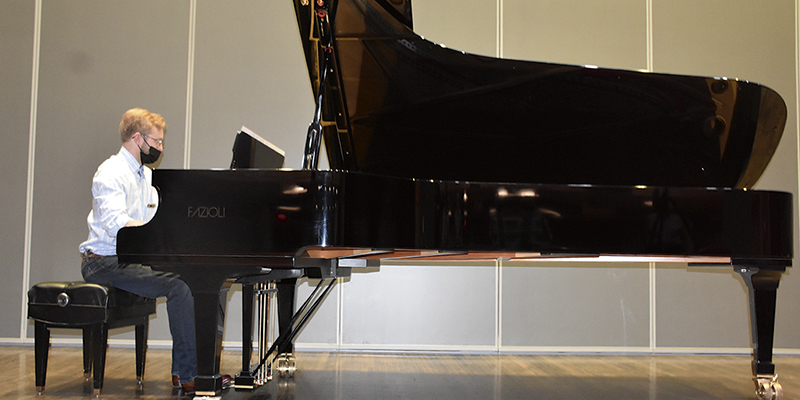 Jacob Crosby, with the MacPhail Center for Music, will be hosting the next in the Unwrapping the Orchestra series featuring the Fazioli piano.

Crosby will go through what sets the piano apart from other instruments as well as the music that’s been chosen to showcase on it at the Austin Symphony Orchestra concert, which will be held at 2 p.m. on May 1.

Crosby will also take a closer look at the life of Fanny Mendelssohn, who pursued composition, even though it was outside the social norm for women at the time.

He will also be discussing the Mozart Requiem and the many mysterious stories surrounding it.

Unwrapping the Orchestra will be at 10:30 a.m. on Saturday at MacPhail Center in Austin.