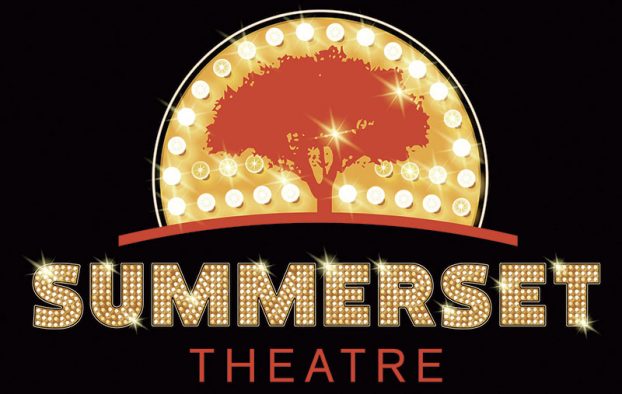 Summerset Theatre has announced its 54th season and open audition dates for “We Will Rock You” and “Mary Poppins.”

Both shows were originally planned for the summer of 2020, but were postponed until this year due to the COVID-19 pandemic.

Auditions for “We Will Rock You” will take place from 9 a.m. to noon on Saturday, April 9 and 6-9 p.m. on Monday, April  11, at the Frank W. Bridges Theatre. Roles for high school through adults are available. No  experience is required and participants can attend on either date.

Auditions for “Mary Poppins” will take place from 9 a.m. to noon on Saturday, April 16 and 6-9 p.m. on Monday April 18 at the Frank W. Bridges Theatre. Roles for children aged 10 through adults are available.  Participants can attend either date. However, the first hour of auditions on each day will be specifically for  children.

Summerset Theatre is open to all community members who wish to participate. For specific character  descriptions, song lists, vocal ranges, and additional audition materials for both shows, please visit the  Summerset Theatre website www.summersettheatre.org for more details. Summerset productions typically  rehearse in the evenings and on weekends.

Season Sponsors for 2022 include the following partners: The Hormel Foundation, The Austin Area Foundation,  IBI Data, and funds from SEMAC. Summerset Season 54 is made possible by the voters of Minnesota through  a grant from the Southeastern Minnesota Arts Council thanks to a legislative appropriation from the arts  and cultural heritage fund.

“We Will Rock You”

Music and Lyrics by Queen

Story and Script by Ben Elton

After a victorious 12-year reign and having rocked over 7 million people in London’s West End, WE WILL ROCK  YOU The Musical by Queen and Ben Elton achieved the distinction of becoming the longest-running show ever  at London’s Dominion Theatre. “We Will Rock You”  has been performed in 28 countries around the globe and has been  seen by more than 16 million people.  Featuring more than 20 hit Queen songs including “Another One Bites the Dust,” “Bohemian Rhapsody,” “We  Will Rock You,” “Somebody To Love,” “We Are the Champions,” “Crazy Little Thing Called Love,” and many  more, “We Will Rock You” follows two revolutionaries as they try to save rock ‘n’ roll in a post-apocalyptic  world. In an age where algorithms predict our every preference, “We Will Rock You” is a unique and wild musical for our  time: a fist-pumping, foot-stomping anthem to individuality.

A musical based on the stories of P.L. Travers and the Walt Disney Film

Original music and lyrics by Richard M. Sherman and Robert B. Sherman

One of the most popular Disney movies of all time is capturing hearts in a whole new way: as a practically  perfect musical! Based on the books by P.L. Travers and the classic Walt Disney film, “Mary Poppins” is an  enchanting mixture of irresistible story, unforgettable songs, breathtaking dance numbers, and astonishing  stagecraft.  The jack-of-all trades, Bert, introduces us to England in 1910 and the troubled Banks family. Young Jane and Michael have sent many a nanny packing before Mary Poppins arrives on their doorstep. Using a combination  of magic and common sense, she must teach the family members how to value each other again. Mary Poppins takes the children on many magical and memorable adventures, but Jane and Michael are not the only  ones upon whom she has a profound effect. Even grown-ups can learn a lesson or two from the nanny who  advises that “Anything can happen if you let it.”