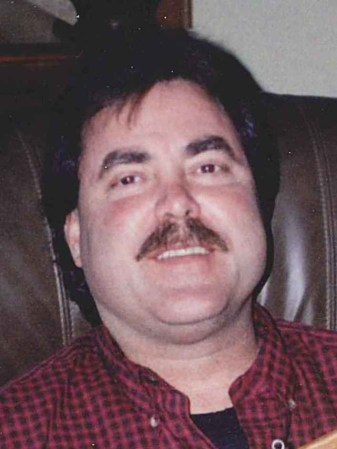 Steve Brick, 61 of Austin, Minnesota passed away on Thursday, March 31, 2022 at the Cedars of Austin after a long battle with dementia.

Stephen Joseph Brick was born October 14, 1960 in Owatonna, Minnesota to Don and Arlene (Teigen) Brick. The Brick family moved to Austin in 1970 when his father Don opened Brick Furniture. Steve graduated from Austin High School with the class of 1979.

Steve was the very proud owner of Brick Furniture. He loved working side by side with his father Don. Steve “never worked a day in his life” according to him. He never planned on retiring.

Steve loved to ride his Harley – he said it was freedom! You might have seen Steve at a casino or at the local Legion with his “pally” Spokes. His positivity was contagious even to those who thought they were immune. He was an energetic social person, a loyal friend, loving husband and a very caring father. A man who will be missed by many.

He was preceded in death by his father Don.

A Celebration of Life honoring Steve will be held from 2 to 5 pm Saturday, April 9th at the Austin American Legion Post #91 Club Room. Memorials in Steve’s memory are preferred for Dementia Research. Condolences may be expressed to the family at clasenjordan.com. Clasen-Jordan Mortuary is assisting the family with arrangements.