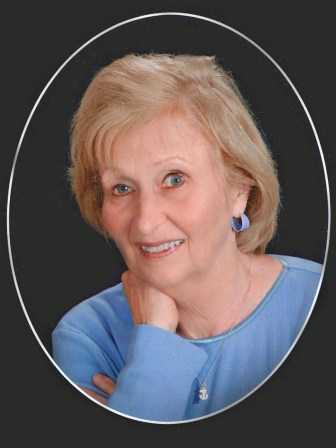 Sharon was born on January 6, 1938, in Owatonna, MN to Harold and Ruth (Barnum) Hartson. Her mother passed away when she was an infant. Harold married Florence Hodgson four years later and together they lovingly raised their three children.

After graduating from Austin High School, she worked at the Mayo Clinic as a stenographer in the lab department until she married Donald E. Sparks of Brownsdale, MN. They had two children, Jeffrey and Janelle. Later Sharon continued her career as a secretary at the Byron High School and then as an executive secretary at IBM. She retired not long after her husband Don retired, so they could spend time together going on trips, visiting family and friends. They moved to Waseca and found their forever home. They enjoyed the fun and friendship of friends, as well as attending the Southern MN Auto Restorers Club with their 1961 Cadillac. Sharon moved to Owatonna to be closer to family after Don passed away. There she reunited with old friends who lived in both Byron and Owatonna.

Sharon had a gentle soul with always a kind word for everyone. She had a natural talent for home interior decorating that she shared with friends and family. Sharon will be dearly missed but is now at peace in the loving arms of Jesus and reunited with the love of her life, Donald Sparks.

Sharon was preceded in death by her mother, Ruth and her parents, Harold and Florence Hartson.

Sharon’s family would like to extend a sincere thank you to the staff of Praha Village in New Prague and Brighton Hospice for all of their wonderful care.

A funeral service will be at 11:00 a.m. Saturday, April 30, 2022, at Czaplewski Family Funeral Homes, 801 7th St SE Kasson, MN with Pastor Roger Langworthy officiating. Visitation will be at 9:00 a.m. until the time of the service at the funeral home. Interment will be in Waltham cemetery in Waltham, MN.