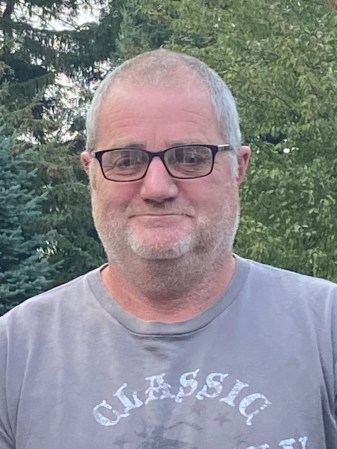 Ramon Lee Crews, age 61, of Waltham, Minnesota, passed away on Thursday, April 14, 2022, in Waltham. Ramon was born in Austin, Minnesota, to Gerald and Leona (Sargent) Crews on September 16, 1960. He attended Austin High School and obtained his GED in 1979. He then went on to attend Riverland Vocational Technical School and received a certificate in graphics printing. On April 21, 1979, he married Susan Marie Ulwelling at Our Lady of Loretto in Brownsdale, Minnesota and was blessed with three children. Ramon grew up in the junk business. At an early age Ramon went to work for his father in the family business, Crews Auto Salvage, which Ramon took over as co-owner along with his brothers, Bob and Jim. He then spent several years trucking until 2009, when he started working alongside his son, Jesse at Imperial Sand in Waltham. He enjoyed projects, old cars, history, and helping his son with demo cars. Ramon’s kids and grandkids were his pride and joy and he loved attending their activities whether it was demo derbies or sports; he was always proud of their achievements. Ramon was a big talker; he enjoyed having at least a ten-minute conversation with every person he knew or met. He will be greatly missed by all who knew and loved him.