Minnesota House Democrats call for $1.15B more for education 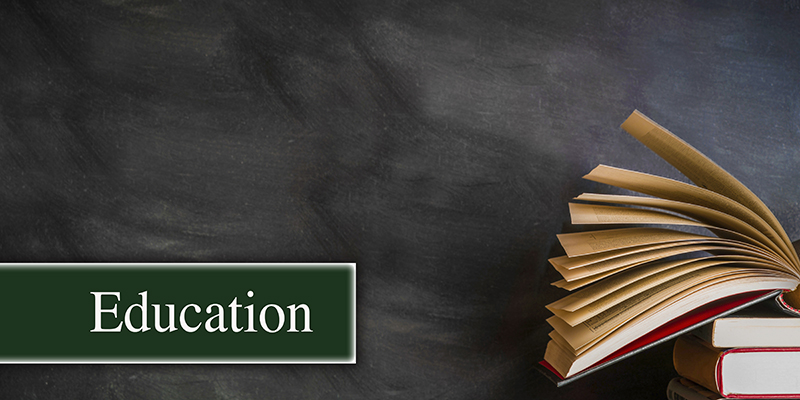 ST. PAUL, Minn. (AP) — The Minnesota House Democratic majority on Monday proposed spending $1.15 billion of the state’s $9.25 billion budget surplus on education, drawing a sharp contrast with Republicans who control the Senate and who want to cut taxes by $3.4 billion while spending just $30 million more on schools.

“With a historic budget surplus, we need to deliver for Minnesota students,” House Speaker Melissa Hortman, of Brooklyn Park, said at a news conference.

The big spending and policy bills of the 2022 legislative session are starting to come together and the deep philosophical differences between Democrats and Republicans over how to use the massive surplus portend difficult negotiations before the session is due to adjourn May 23.

The catch-all House Democratic education package would focus on mental health support for students, such as counselors and social workers, as well as special education services and English language learners.

Because of that emphasis, their package does not include the 2% increase in general per-pupil funding in the current budget that Democratic Gov. Tim Walz has proposed, said the chairman of the House Education Finance Committee, Rep. Jim Davnie, of Minneapolis.

The House Democratic plan also includes a voluntary statewide pre-kindergarten program that Democrats have long sought. And it includes $2.12 billion in new education spending for the next two-year budget, which would require approval by the 2023 Legislature.

GOP Sen. Roger Chamberlain of Lino Lakes, who chairs his chamber’s education committee, criticized the Democratic plan, saying schools have already received more than $1 billion in new state funding under the two-year budget adopted last year and $2.6 billion in federal COVID-19 relief. The centerpiece of the Senate Republican education bill is $30 million to bolster reading proficiency, with the goal of having 90% of third-graders reading at grade level.

Senate Republicans on Monday released a draft of their main tax bill for the session that, as previously announced, focuses on permanent tax cuts. It would cut income taxes for 82% of Minnesota filers by lowering the rate for the bottom tax bracket from 5.35% to 2.8%. Rates for the three highest brackets would not change.

The Senate GOP plan would also exempt all Social Security income from state taxes, instead of the current partial exemption that tends to benefit lower-income taxpayers. The staff analysis indicates that 86% of filers would see no savings from a full exemption, with the bulk of the benefits going to to couples earning over $100,000 and individual filers earning over $50,000.

Later Monday, House Democrats unveiled their own $1.64 billion tax cut bill. It includes tax credits of up to $3,000 for each child under age 5, capped at $7,500, and a one-time “child tax credit rebate” of $325 for each child under age 17. Seniors with an annual income under $75,000 would pay no taxes on Social Security benefits. And the bill would expand property tax refunds and credits, saving approximately 120,000 renters an average $700 and some 400,000 homeowners an average of $100.

“However, we can’t do any of those things if Republicans use the budget surplus to provide permanent tax cuts for millionaires and billionaires who don’t need the state’s help.”

The centerpiece of the governor’s tax plan is one-time rebates of $500 for individuals and $1,000 for couples.

Hortman said she, Walz and Senate GOP Majority Leader Jeremy Miller, of Winona, will eventually have to negotiate compromises on education, taxes and other issues behind the scenes, as well as on still-unresolved disputes over averting an unemployment insurance tax increase and bonuses for frontline workers who put themselves at risk during the pandemic.

“Minnesota Senate Republicans clearly believe our schools don’t need much in the way of help. … We will be working hard to persuade our Republican colleagues to join us in making these investments,” Hortman said.