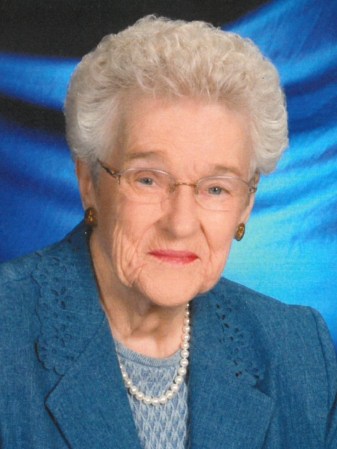 Marjorie Gayle Schaffer, age 95, of Austin, Minnesota, passed away on Friday, April 8, 2022, at St. Mark’s Living in Austin. Marjorie was born on February 5, 1927, to Gerhard Irving Ulve and Alice Mae (Westland) Ulve in Lake Mills, Iowa. She was baptized at Salem Lutheran Church in Lake Mills on April 3, 1927, by Rev. O.O. Sletten. Marjorie was confirmed May 10, 1942, at First Lutheran Church in Albert Lea, Minnesota by Rev. Sigurd T. Sorenson and graduated from Albert Lea High School. On June 21, 1947, Marjorie was united in marriage to William R. Schaffer by Rev. John Oliphant in Dodge Center, Minnesota. She was a member of Our Savior’s Lutheran Church in Austin, Minnesota. Marge retired from Hormel Foods Corporation on August 31, 1984, after 35 years. Together, Marge and Bill enjoyed traveling, downhill skiing, and spending winters in Tucson, AZ where they met many new friends. They did not have any children, but their nieces and nephews were their pride and joy. Marjorie will be sadly missed by all who knew and loved her.

A funeral service will be held at 11:00 a.m. on Thursday, April 14, 2022, at Worlein Funeral Home Chapel in Austin. Visitation will take place one hour prior to the service. Interment will be in Oakwood Cemetery, Austin. In lieu of flowers, memorials can be directed to Peace and Power First Lutheran Church of Albert Lea. Services are prearranged and performed by Worlein Funeral Home of Austin. Condolences may be expressed to the family online at www.worlein.com.