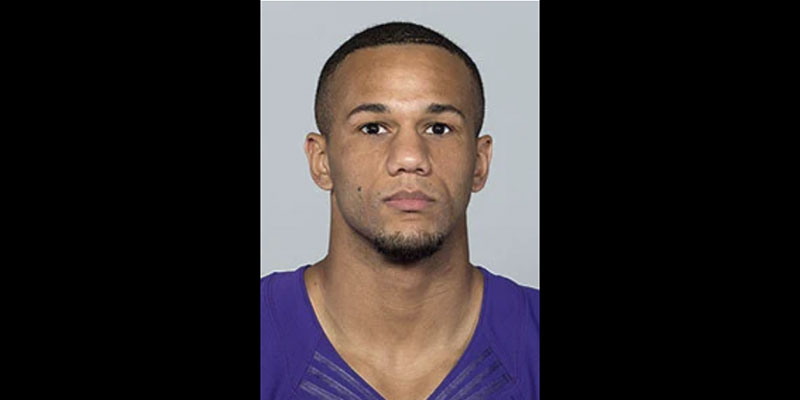 As the weather slowly takes a turn for the better, it’s time for the children of Austin to get back outside and on the move. The YMCA at the Austin Community Recreation Center has the perfect way to get back in the groove and they will even feature a special guest when they host Healthy Kids Day this weekend.

Former Minnesota Viking, Minnesota Gopher and Rochester John Marshall Rocket Marcus Sherels will be helping kids stay on the move from 10 a.m. to noon on Saturday. When Sherels was asked to help out in the event, he said it was a no brainer with kids being involved.

He stressed that kids need to get used to being active at a young age, so they can carry that attitude for their whole lives.

“Staying active helps with not only someone’s physical well-being but mental state as well,” Sherels said. “It can help things like anxiety and depression, obesity, muscle building, the list goes on and on. Encouraging some kind of activity is so beneficial, especially at a young age where kids can learn and then are more likely to continue exercising as an adult.”

Sherels spent eight seasons with the Minnesota Vikings with his final one being in 2017. He amassed 93 solo tackles, one interception, while averaging 10.4 yards per punt return with five career TDs. He averaged 25.8 yards per kick return.

Austin was able to get Sherels to come to the event, thanks to a fortunate connection. Lacey Jech, the Healthy Living Coordinator at the YMCA of ARC was reaching out to a friend to volunteer when he brought Sherels into the picture. That friend is the general manager of Nashville Coop, a new restaurant in Rochester, which is owned by Sherels.

Jech is ecstatic about bringing in Sherels, who annually volunteers with the JM football team and also stays involved in other areas of the Rochester community.

“It’s super exciting,” Jech said. “As a kid, I always wanted to meet somebody who I looked up to, especially in athletics. It will be great for the kids to have that opportunity. They’re able to look up to somebody who came from around here.”

Healthy kids day is free and open to the public and it provides the opportunity for non-members to check out the building, which opened up less than a year before the COVID-19 pandemic hit. There will be stations for physical activity, crafting, nutrition and mental health.

The YMCA at ARC is seeing an increase in numbers recently and Saturday will be another big day for the facility.

“It’s extremely important for our community. It’s free and open to the public, so those people who aren’t able to afford memberships can still enjoy the day or see what we have to offer here,” Jech said. “I know all of us, especially kids, need things like this. It had to be tough for the kids with distance learning and not being able to see their friends or be active for a long time.”