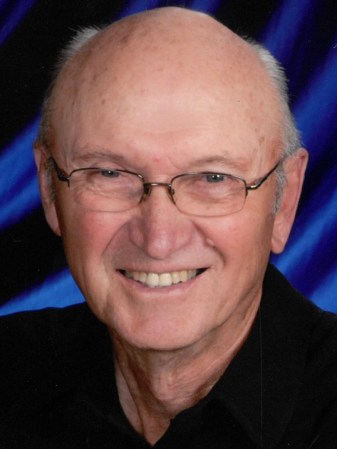 Duane Clarence Jendersee, age 78, of Austin, Minnesota, passed away on Wednesday, March 9, 2022, at The Cedars of Austin. Duane was born in Spring Valley, Minnesota, to William and Alma (Moke) Jendersee on July 3, 1943. He graduated in 1961 from Elkton High School. On September 2, 1961, he married Shirley Read at St. John’s Lutheran Church in Elkton, Minnesota. Their union was blessed with three children. The couple lived in the Dexter and Elkton area until moving to Austin in 1974. Duane worked for Crenlo then Hormel Foods. He continued his education at the Albert Lea Vocational Technical School and then began a 20-year career with Austin Public Schools in building and grounds maintenance, retiring in 2006. Duane was a member of Our Savior’s Lutheran Church in Austin, where he ushered. He loved golfing, fishing, hunting, and enjoyed bowling. Duane will be dearly missed by all who knew and loved him.

A memorial service will be held at 10:00 a.m. on Saturday, April 23, 2022, at Our Savior’s Lutheran Church in Austin. Visitation will be held from 4:00-7:00 p.m. on Friday, April 22, at Worlein Funeral Home in Austin and will continue for one hour prior to the service at the church on Saturday. Interment will be in St. John’s Cemetery, Elkton, Minnesota. Memorials are preferred to the Michael J. Fox Foundation for Parkinson’s Research or Our Savior’s Lutheran Church in Austin. Services are prearranged and performed by Worlein Funeral Home of Austin. Condolences may be expressed to the family online at www.worlein.com.