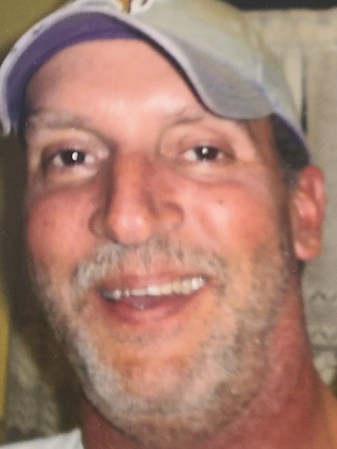 Dennis James Stayton, 66, of Lyle, Minnesota, passed away after a short battle with non-Hodgkin’s lymphoma. He passed away on Good Friday, April 15, 2022 with his wife by his side at home.

Dennis James Stayton was born in Binghamton, New York to James and Agnes (Smith) Stayton. Dennis was 2 years old when his family relocated to Rochester, Minnesota where his father worked for IBM. Dennis attended Rochester schools and attended truck driver training in Red Wing, Minnesota where he finished number one in his class.

Dennis drove semi-truck most of his working career, taking breaks from trucking to work at Hormel in Austin, Minnesota and Elcor Construction in Rochester, Minnesota. He eventually returned to truck driving, ending his career with McFarland Trucking of Austin. He had a great driving record surpassing a million miles with no accidents.

Dennis was preceded in death by his mother, Agnes Stayton and granddaughter, Olivia Ruby Stayton.

The family would like to thank St. Croix Hospice for their care and support.