Ask A Trooper: Stepping up the HEAT 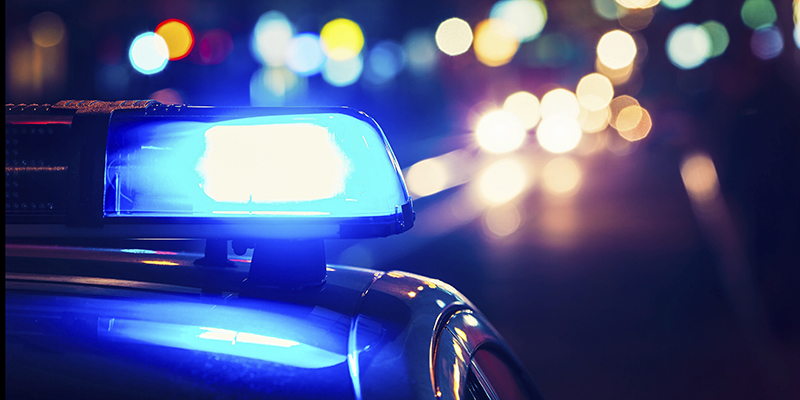 Question: I have heard some talk about HEAT patrols that the State Patrol is participating in. I see your speed numbers on Twitter. Can you explain what this is?

Answer: HEAT stands for Highway Enforcement for Aggressive Traffic (HEAT). Motorists will see a significant State Patrol presence on freeways around the state through August as troopers focus on excessive speed enforcement and criminal activity. The patrols begin in the Twin Cities metro area and have continued in greater Minnesota.

In addition to troopers on the freeway, the State Patrol will increase its aviation support during the HEAT patrols to ensure that a driver attempting to flee from a traffic stop will be located and held accountable.

“The first HEAT patrols last month were successful in stopping speeding drivers and, with the help of our aviation resources, we were able to catch people who chose to flee police. We will continue this effort around the state through the summer,” said Col. Matt Langer, chief of the Minnesota State Patrol. “In addition to State Patrol troopers, we hope to have local agencies working with us to increase the presences of law enforcement on Minnesota highways and freeways.”

The HEAT patrols are one way the State Patrol is expanding its efforts to support local law enforcement agencies as they address crime in their communities.