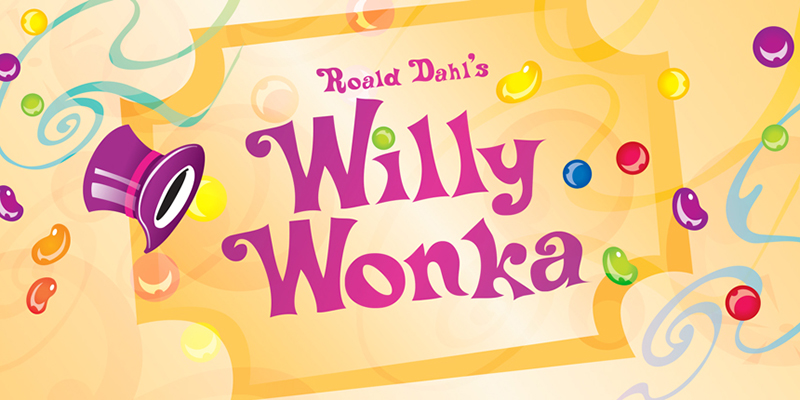 The story surrounds the adventures experienced by Charlie Bucket on his visit to Willy Wonka’s mysterious chocolate factory and features the enchanting songs from the 1971 film starring Gene Wilder, along with some new songs.

Directed by Gordy Handeland, nine performances are scheduled for June 16-26. There are many roles available for children and adults of various ages. Children should be at least eight years old to audition.

Those auditioning should be prepared to sing, read from the script and learn a few dance steps. Auditions begin at 6 p.m. for children ages 8-15 with auditions for 16 and older beginning at approximately 7 p.m. Rehearsals will be scheduled weeknights starting in May, with some weekend involvement closer to the performance dates.

Tickets and more information regarding auditions are at actonbroadway.com.