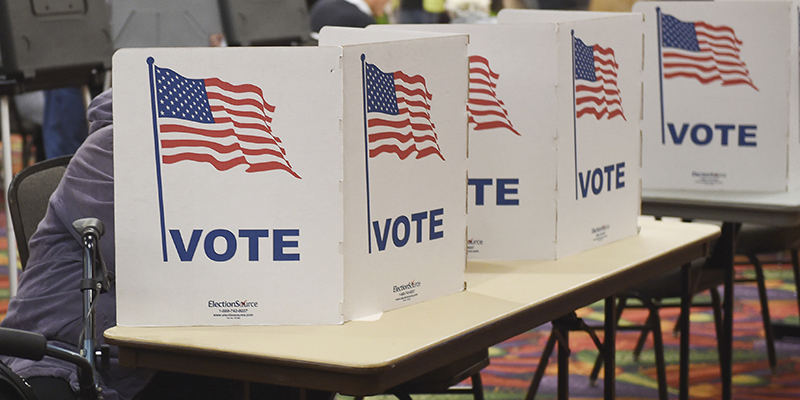 Hagedorn passed away in February after a lengthy struggle with cancer.

The primary election itself is May 24, with the special election to follow on Aug. 9.

Running for the seats are the following: