Third person arrested in the 2021 murder of Austin man 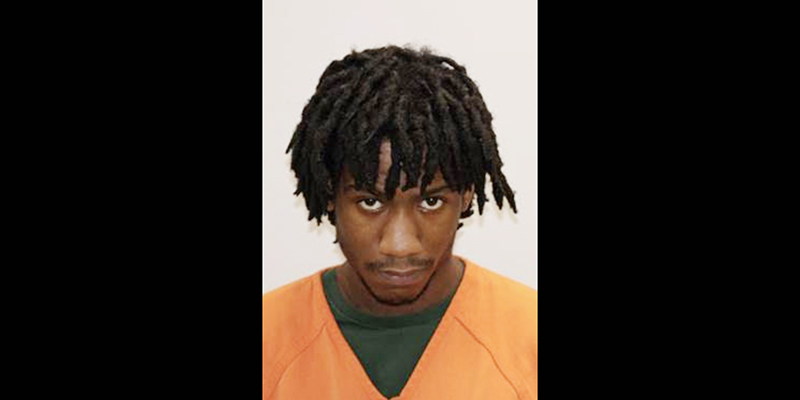 Another person has been arrested in the homicide of 75-year-old William Hall, who was found dead in his home on Oct. 13, 2021.

Tyrone James Williams, 21, is being held on $500,000 bail in the Mower County Jail after he was booked on Tuesday and charged with aiding and abetting second degree murder while committing a felony, aggravated robbery/inflicting bodily harm and aiding and abetting first degree assault. His first appearance was on Wednesday.

Hall’s body was discovered lying on the floor at his residence at around 11:04 a.m. on Oct. 13. According to the preliminary autopsy report, Hall sustained multiple blunt force injuries with rib fractures and hemorrhaging of various organs.

The ensuing investigation turned up security camera footage of an encounter between Hall and four individuals. Hall could also be heard screaming in the footage.

According to the court complaint, the four initially went to Hall’s house after a juvenile told the others that another juvenile told the group that he knew a place where they could “do a job” and “smoke some weed.”

He also said that at one point he saw the victim fall from being pushed and said it happened outside of the garage and house. The second juvenile, when he was interviewed, claimed that victim fell backward into the bumper of a camper. He told detectives that he heard Hall grown and did not believe he was okay and that Hall was in a lot of pain.

As the investigation continued, detectives interviewed another subject who said that he associated with Lagunes Silva on occasion, and that the four suspects in the case were at his girlfriend’s house about three days after the robbery.

He said that the four allegedly told both he and his girlfriend that they had robbed an old man and when detectives showed him a still photo of the suspects, he identified each of the four individuals.

Williams was later identified by the male after being shown a booking photo. At one point, an Austin Police officer was contacted by another person who said she knew all four subjects and also identified Williams through a booking photo, indicating that there were three other suspects at her house on the night of the robbery.

She allegedly told the officer, “I know Santana [Williams] has that stupid gun, too,” referring to a handgun that was stolen from Hall’s residence.

A warrant for Williams’ arrest was issued on Nov. 5, however, according to the court complaint, he fled to Chicago the same day officers were investigating him.

Officers searched Williams’ apartment and found a black hooded sweatshirt and tan pants, which matched what he was wearing in the surveillance video.

Williams is slated to make an initial appearance in Mower County District Court on April 4.