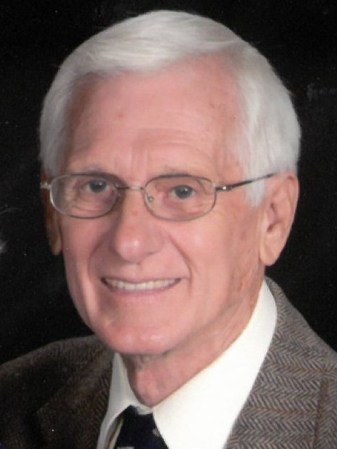 Raymond “Ray” L. Schmidt, age 83, of Austin, Minnesota, died at his home from a heart attack on Saturday, March 5, 2022. Raymond was born May 28, 1938, on a farm near Lone Rock, Iowa, to Walter and Alice (Laabs) Schmidt. He graduated in 1956 from Austin High School and went on to study electronics at the Austin VoTech. On August 5, 1960, Raymond was united in marriage to Gail Johnson in Austin. Together the couple had two sons, Kevin and Daniel. Raymond enjoyed going bowling, golfing, and playing Bridge. He was a member of Our Savior’s Lutheran Church in Austin. He will be dearly missed by all who knew and loved him.

A memorial gathering will be held from 3:00-5:00 p.m. on Saturday, March 12, 2022, at Worlein Funeral Home Chapel in Austin. Private family interment will be in Fairview Oakland Cemetery. In lieu of flowers, memorials are preferred and will be donated in Ray’s honor. Services are prearranged and performed by Worlein Funeral Home of Austin. Condolences may be expressed to the family online at www.worlein.com.