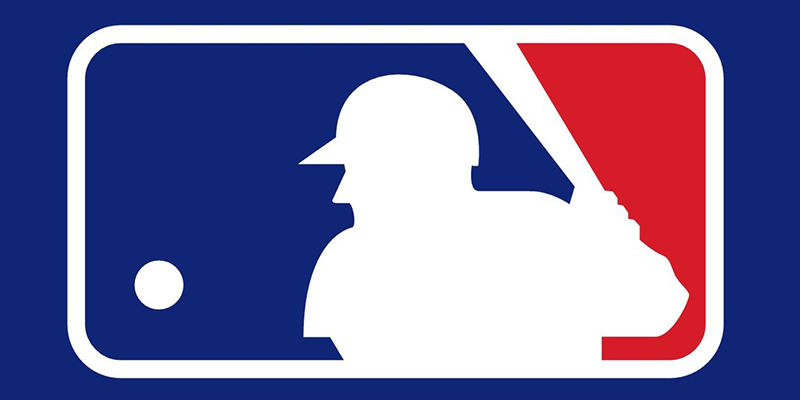 NEW YORK — Players have voted to accept Major League Baseball’s latest offer for a new labor deal, paving the way to end a 99-day lockout and salvage a 162-game regular season that would begin April 7.

The union’s executive board approved the agreement in a 26-12 vote Thursday, pending ratification by all players, a person familiar with the balloting said, speaking to The Associated Press on condition of anonymity because no announcement was authorized.

MLB sent the players an offer Thursday and gave them until 3 p.m. to accept in order to play a full season. The union announced the player vote around 3:25 p.m. Owners planned to hold a ratification vote at 6 p.m.

“The deal pushes the game forward,” Yankees pitcher Gerrit Cole, a member of the union’s executive subcommitee, said in an telephone interview with The Associated Press. “It addresses a lot of the things that the players in the game should be focused on: the competitive integrity aspect of it.”

The agreement will allow training camps to open this week in Florida and Arizona, more than three weeks after they were scheduled to on Feb. 16. Fans can start making plans to be at Fenway Park, Dodger Stadium and Camden Yards next month. Opening day is being planned a little more than a week behind the original date on March 31.

The deal also will set off a rapid-fire round of free agency. Carlos Correa, Freddie Freeman and Kris Bryant are among 138 big leaguers still without a team, including some who might benefit from the adoption of a universal designated hitter.

The sport’s new collective bargaining agreement also expands the playoffs to 12 teams and introduces incentives to limit so-called “tanking.” The minimum salary will rise from $570,500 to about $700,000, and the luxury tax threshold will increase from $210 million to $230 million this year, a slight loosening for the biggest spenders such as the Yankees, Mets, Dodgers and Red Sox. A new bonus pool was established for players not yet eligible for arbitration, a way to boost salaries for young stars.

Commissioner Rob Manfred had set a Tuesday deadline for a deal that would preserve a 162-game schedule along with full pay and service time required for players to reach free agency. Talks spilled past the deadline and Manfred announced more cancellations Wednesday, increasing the total to 184 of the 2,230 games.

After yet another snag, this time over management’s desire for an international amateur draft, the deal came together Thursday afternoon and capped nearly a year of talks that saw pitchers Max Scherzer and Andrew Miller take prominent roles as union spokesmen.

Players had fumed for years about the deal that expired Dec. 1, which saw payrolls decline 4% in 2021 compared to the last full season, back to their 2015 level. The union had an ambitious negotiating stance in talks that began last spring, asking for free-agency rights to increase with an age-based backstop and for an expansion of salary arbitration to its level from 1974-86.

In the late stages, the level and rates of the luxury tax, designed as a break on spending, became the key to a deal. Players think that too low of a threshold and too high of a rate acts tantamount to a salary cap, which the union fought off with a 7 1/2-month strike in 1994-95.

The agreement came after three days of shuttle negotiations between the MLB offices in midtown Manhattan and the players’ association headquarters, three blocks away.

Despite hundreds of hours of threats and counter-threats, the sides are set to avoid regular-season games being canceled by labor conflict for the first time since the 1994-95 strike. Games originally announced as canceled by Manfred were changed to postponed, and MLB will modify the original schedule.

The deal came at a cost, though, with years of public rancor again casting both owners and players as money obsessed. Spring training in Arizona and Florida was disrupted for the third straight year following two exhibition seasons altered by the coronavirus pandemic. Exhibition games had been scheduled to start Feb. 26.

“People can go to the ballpark. That will help,” Cole said. “Maybe some people will go to the ballpark to tell us know how they feel negatively. That’s their right to do as well. I will say that nobody wants it to go this way. And some of the hurdles we’ve had to jump through over the last few weeks have not necessarily been ill will but just due process.

Players will have about 28 days of training rather than the usual 42 for pitchers and catchers.

In some ways, the negotiations were similar to those in 1990, when a lockout started Feb. 15 and ended with a four-year deal announced 1:18 a.m. on March 19.