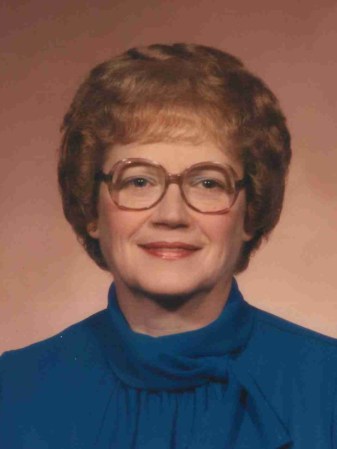 Lorraine was born January 16, 1931 in Austin to Florimond E. “Flame” and Stella (Schneider) Meister. She grew up in the Oakland area. She spent a lot of time at her grandparents’ farm enjoying the farm animals and especially riding the horses.

On April 9, 1949 she married Donald Ludwig at Queen of Angels Catholic Church in Austin. They made their home in Austin, Lyle, Waseca, and Rochester. Lorraine worked at St. Olaf Hospital, retiring in 1992.

Lorraine enjoyed fishing and traveling with her husband during their retirement years. She also enjoyed decorating cakes and baking.

The family would like to thank the Cedars and Mayo Clinic Hospice Care staff for their compassionate care.