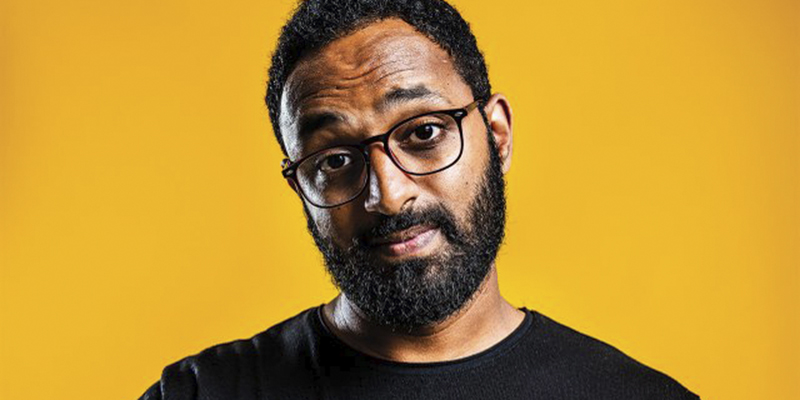 Sultan saw his first stand-up comedian when he moved to America from Yemen at the age of 15. He grew the desire to go on stage but first he needed to learn English. Ali became the first Yemeni American to make a stand up television network debut on “The Late Show with Stephen Colbert.”

Sultan has been on Comedy Central’s “Kevin Hart Presents: Hart of The City” in 2017. He filmed a half hour comedy special in Dubai for Comedy Central Arabia in 2018. He represented Minnesota and won the Best of the Midwest competition at Gilda’s LaughFest in 2018. His albums, “Happy to Be Here” and “Funny First,” can be heard on Spotify, Sirius XM and Pandora, where he has generated over 1 million streams.

Sultan is supported in this show by host Merdassa, who won Funniest Person in Minneapolis contest at Sisyphus Brewing 2021; special guest Simon Tizon who was featured in “The Source” magazine in 2020; and featured performer Mike Lester.

A beer and wine bar will be available. The show is rated 21 and over due to adult content. Tickets are available at www.austinareaarts.org/paramount-events.

More information about COVID safety at the Paramount can be found at austinareaarts.org/covid-safety-at-paramount.