Christianson, a freshman at RCTC, averaged 18.6 points, 6 rebounds and 2.3 assists per game for the Yellowjackets, who played lost to No. 1 Owens 66-63 in the NJCAA National Tournament.

Christianson, who played on Lyle-Pacelli’s state championship team in 2018, shot 41 percent from the field, 34 percent on three-points and 79 percent on free throws. 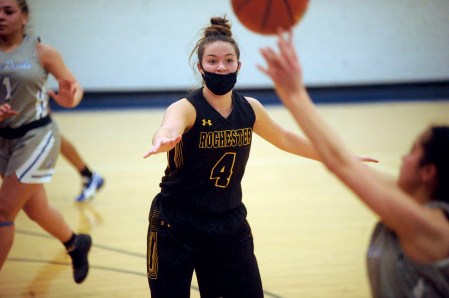