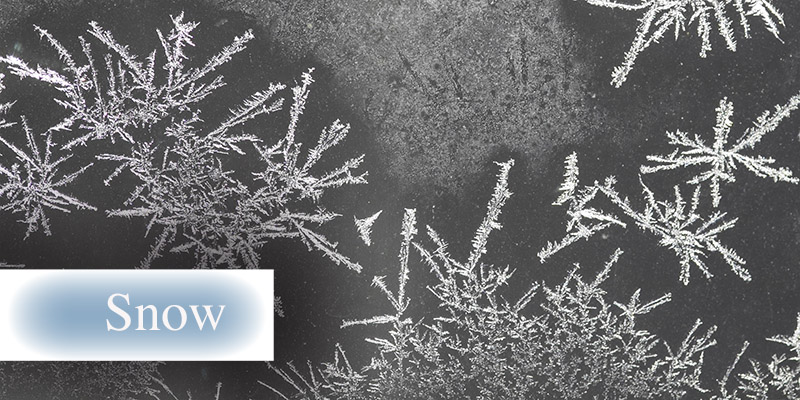 A system expected to start showing late tonight, will bring a chance for a wintery mix and measurable snow through into Tuesday. 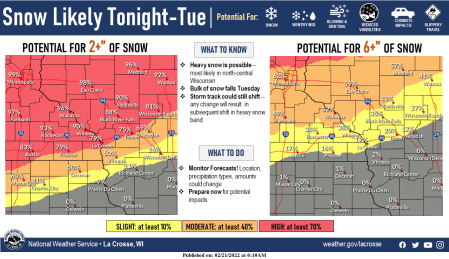 According to the National Weather Service, snow and freezing rain is expected to start falling before 1 a.m. Tuesday morning, followed by snow between 1-5 a.m. That snow could become mixed with sleet after 5 a.m..

New snow and sleet accumulation of a half inch is possible.

Snow will pick up throughout the day with new snow accumulation of 1 to 3 inches.

Temperatures will dip to 13 tonight, but with the wind, wind chill values will feel like -1. Expect highs of around 16 on Tuesday before falling to -2 Tuesday night.