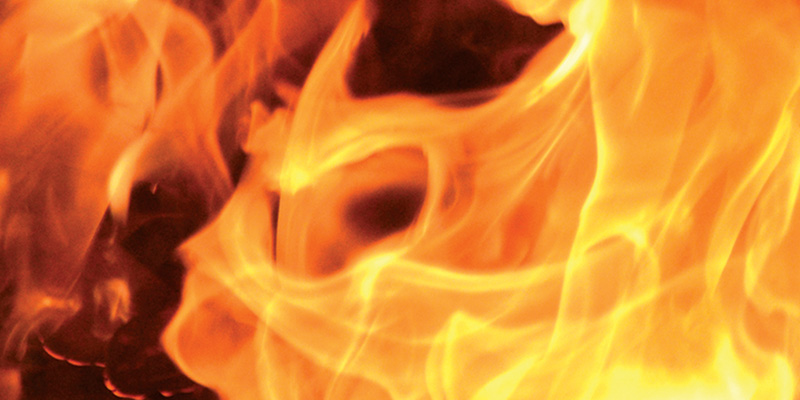 Twisting and Dancing in search of more fue

A Tuesday night fire claimed a structure in Brownsdale.

According to Brownsdale Fire Chief Dave Pike, firefighters were dispatched to the 300 block of Mill Street North in Brownsdale, at around 4:45 p.m. Tuesday afternoon after occupants of the property reported that a fire was in the chimney causing heavy smoke.

Firefighters made entry and extinguished the fire at approximately 5:30 p.m., with salvage and overhaul continuing until 8 p.m. The entire structure, which included a recreation area and an upstairs that was being renovated for an apartment, was considered a total loss. Cause of the fire is unknown at this time and remains under investigation by the Brownsdale Fire Department. No dollar amount as to the damage has been released.