Special election to be held for 1st District seat 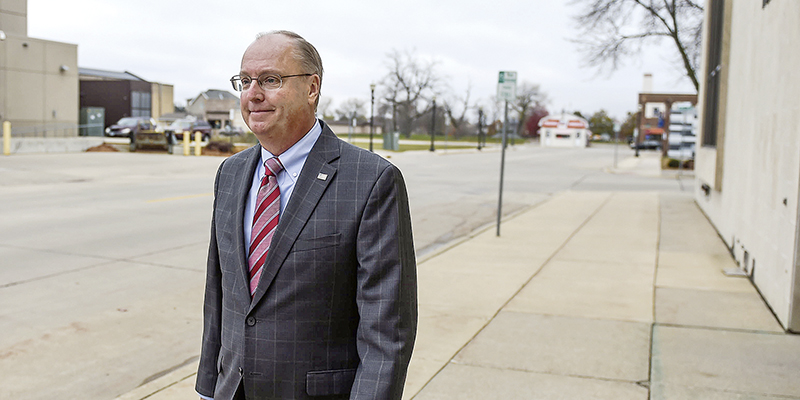 Secretary of State Steve Simon announced on Monday that a special election will be held to fill the vacancy left by 1st District’s Rep. Jim Hagedorn, who died late last week after a lengthy battle with cancer.

In a press release sent out Friday, Simon said the filing period will be announced by writ of special election, which Gov. Tim Walz officially called on Tuesday.

Democrat Richard DeVoe, of Red Wing, has announced a run for the seat, saying in a Tuesday press release that his campaign is seeking to demonstrate what it means to be a “better Democrat.”

Candidates for the special election will likely run again in the November election, which will decide who will hold the seat in the next Congress under Minnesota’s new political maps released last week.

Hagedorn, 59, a conservative Republican and staunch supporter of former President Donald Trump, was elected to Congress in 2018 on his fourth attempt to represent Minnesota’s 1st District, which stretches across the bottom of the state. Hagedorn, who was raising money for a 2022 run, voted against certifying President Joe Biden’s election hours after the failed Capitol insurrection last January.

The Associated Press contributed to this story