Packers struggle from the line in home loss 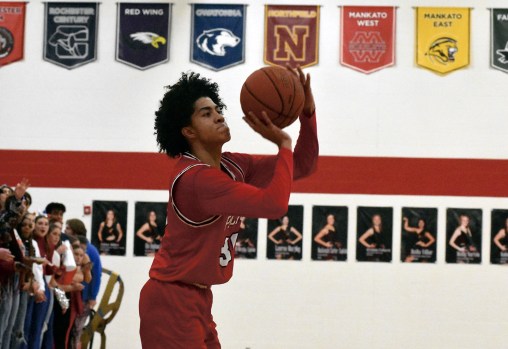 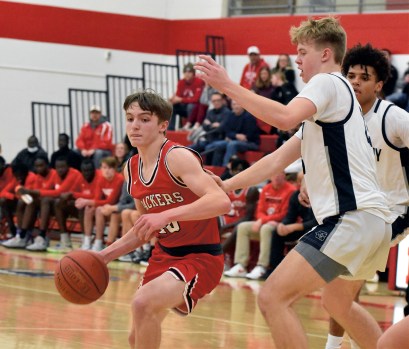 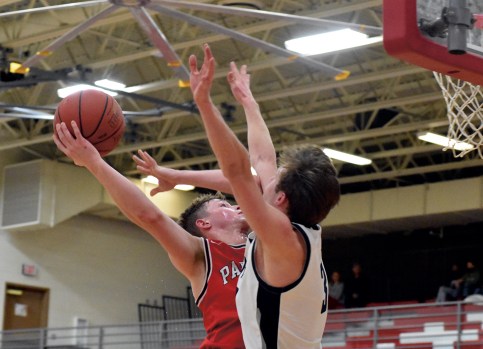 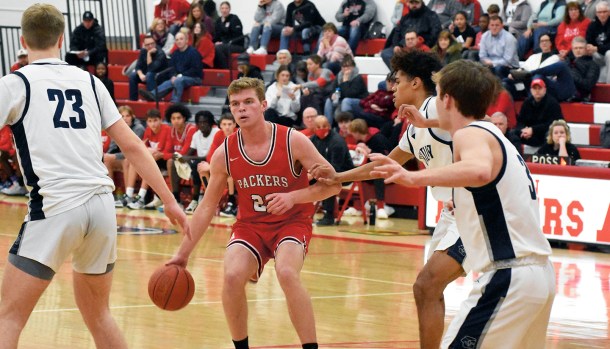 The Austin boys basketball team struggled from the charity stripe down the stretch as it fell to Rochester Century 65-61 in Packer Gym Tuesday.

“We missed free throws and that didn’t help us,” Austin head coach Kris Fadness said. “We got to the line and we didn’t make enough and it’s sad because we’ve been a good free throw shooting team.”

Century (9-9 overall) took the lead for good when Jaden Wysocki scored on a put-back to make it 63-61 with 1:46 left. Austin had a chance to tie the game with 37.5 seconds left when Victor Idris, who had 15 points, six rebounds, two steals and two blocks, missed the front end of a one-and-one at the line. Austin had a chance to get within one point when Jack Lang missed a three with 25 seconds left.

The Packers (9-10 overall) committed 14 turnovers in the loss and were out-rebounded 36-24. Fadness felt his team may have grown tired down the stretch.

“I’ve got to figure out who to play off the bench right now. I’ve got to figure out minutes because I think I ran our starting five into the ground tonight,” Fadness said. “If we’re going to play this style, we need to play a bench, but at the same time we’ve got to play better. It all comes down to me and I’ve gotta get these guys to play harder and take better shots. I liked our work ethic in the second half.”

Gage Manahan had five points and six assists for Austin and Cham Okey had 16 points, four rebounds and four assists. 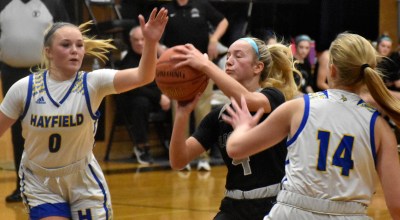