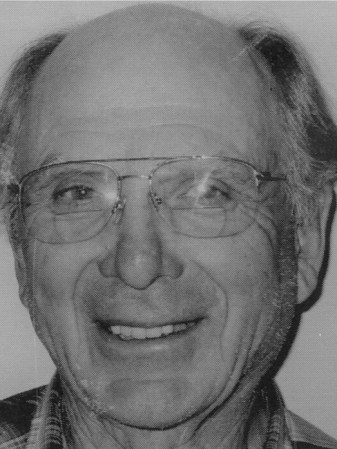 Guy Alvin Rockwell, age 92, of Brownsdale, Minnesota, passed away on Tuesday, February 8, 2022, at his home, on the farm where he was born. Guy was born August 6, 1929, to Paul and Gertrude (Dibble) Rockwell in Brownsdale, Minnesota. He attended School District #42 in Red Rock Township. In October of 1950, Guy was united in marriage to Marcella Rose Weber at St. Olaf Lutheran Church in Austin, Minnesota and together raised three children. Guy worked alongside his brother, Harry on the family farm near Brownsdale. He loved farming, raising cows, and doing carpentry work on the farm. Guy and Marcella drove semi as a team across all 48 states. He enjoyed garden work, dancing, and spending time with his family. One of his favorite pastimes was riding motorcycle all over the United States with Marcella. Guy will be remembered as faithful, honest, hardworking, and always putting his kids first. He will be greatly missed by all who knew and loved him.

A funeral service will be held at 11:00 a.m. on Saturday, February 12, 2022, at the Brownsdale United Methodist Church in Brownsdale. Visitation will take place one hour prior to the service. Interment will be in Greenwood Cemetery in Glenville, Minnesota. In lieu of flowers, memorials are preferred to the Brownsdale United Methodist Church, designated for missions. Worlein Funeral Home of Austin is assisting the family with arrangements. Condolences may be expressed to the family online at www.worlein.com.