Flags ordered to half staff for Albert Lea firefighter 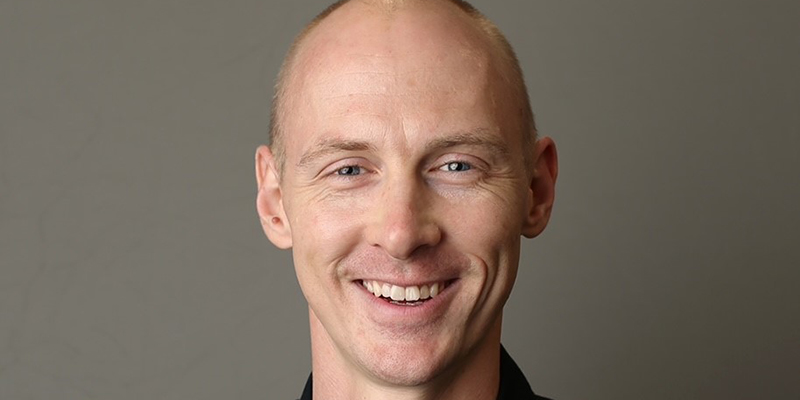 Gov. Tim Walz has ordered flags be lowered to half staff in honor of the passing of Albert Lea firefighter Lieutenant Brett Thomas Boss, who passed away recently after a lengthy battle with cancer.

He was 38. The National Fallen  Firefighters Foundation has classified his death as a Line of Duty Death.

All Minnesota firefighters are invited to support Boss’s family and celebrate his life. There will be a Sea of Uniforms at the church followed by a processional to the Albert Lea Fire Station.

Visitation is slated for 4-7 p.m. Friday night and the funeral will be held at 3 p.m. on Saturday at Crossroads Church, 3402 Hoeger Lane, Albert Lea.