Fadness hits 400 in win over Tigers 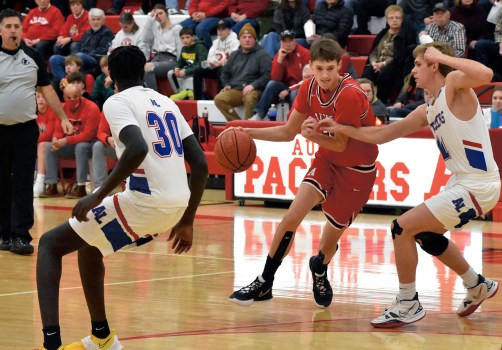 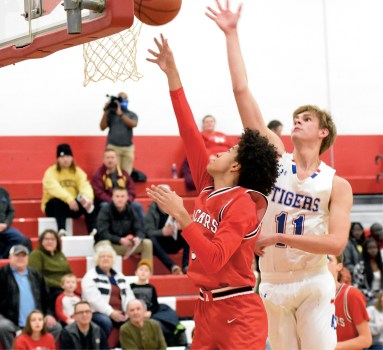 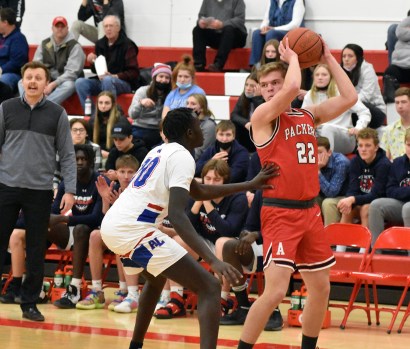 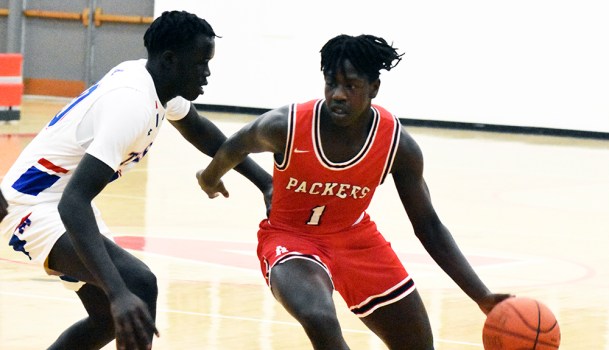 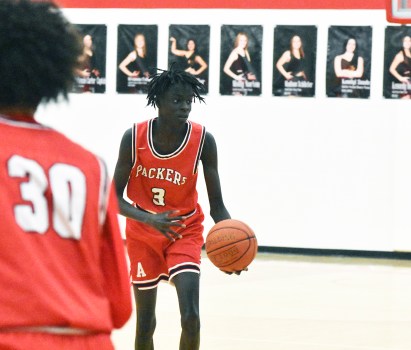 Austin opened the game on a 15-5 run and it never let up as Fadness rolled to his 400th win of his career with the Packers.

Fadness took a laid back approach to his achievement.

“It means I’m old,” Fadness joked. “I’ve got more wins than any other coach in this high school, but I’ve also got more losses than anyone. But the parents, school, players and community have been very supportive over the last 25 years and they’ve helped us build something.”

Twelve players reached the scoring column in the win for the Packers (10-10 overall) and junior Ater Manyuon put up 16 points, four rebounds and three assists. Manyuon started the season on the JV team for Austin after his older brother Emmanuel Mayuon transferred to Skyline Prep Hoops in Chandler, Ariz. for his senior season.

But Ater has worked his way up to the varsity roster and he has given the team a big boost on offense.

“I just had to keep working and personally, I always felt I should be on varsity. I’ve played with these guys for a long time and we have chemistry together,” Ater said. “Emmanuel saw this season as an opportunity for me and he knows what’s best for me.”

Austin played several different lineups throughout the night as the team is still working out its depth.

“We needed a win like this and I felt a lot of guys played well and shared the ball in the first half,” Fadness said.