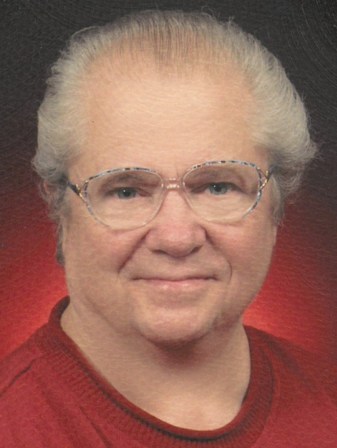 Dorothy L. Johnson, age 84, of Austin, Minnesota, passed away on Saturday, January 29, 2022, at Good Samaritan Society – Comforcare in Austin. Dorothy LaVonne Johnson was born on March 6, 1937, in Dunnell, Minnesota, to Erick and Lillie (Anderson) Johnson. She graduated from Austin High School in 1956. On October 6, 1959, Dorothy was united in marriage to Leonard Johnson at Grace Lutheran Church in Austin. To this union the couple adopted two children, Steven and Kaylene. Dorothy was a daycare provider for many years. She enjoyed playing cards, collecting butterflies, hummingbirds, and angels. She also loved the days she spent at Sacred Heart Adult Day Program. Dorothy had a kind heart and liked doing things to help others; she volunteered for many years at the Salvation Army. She will be greatly missed by all who knew and loved her.

Dorothy is survived by her sister, Lorraine (Gerald) Wagner; daughter, Kaylene Johnson; and three grandchildren. She was preceded in death by her husband, Leonard; parents, Erick and Lillie; son, Steven; five sisters; and three brothers.

A memorial service for Dorothy will be held at 11:00 a.m. on Friday, June 17, 2022, at Worlein Funeral Home in Austin. The visitation will be held one hour prior to the service. Interment will take place in Oakwood Cemetery in Austin. Services are prearranged and performed with Worlein Funeral Home of Austin. Condolences may be expressed to the family online at www.worlein.com.