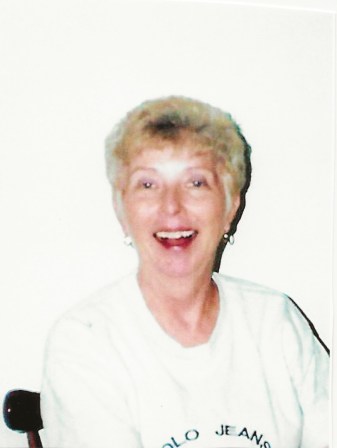 In loving memory of Darlene Klapperick. She passed away peacefully on February 4, 2022, at the nursing home where she had been a resident for four years. She was diagnosed with Multiple Sclerosis which was physically disabling for her, but she remained sharp and spry. She had been actively working to find a better way to live with the disease until her death. She relished every day and lived her life to the fullest. In spite of the disease she enjoyed a long and satisfying life her way. She had been treated for the disease for forty years.

She was born in Iowa City, Iowa on March 20, 1940, and eventually moved with her family to Austin Minnesota. She was the youngest of nine children and enjoyed being called the baby of the family. When she was twenty six years old she moved to Sacramento, California, and worked for the Department of Justice for many hears until her retirement. After retirement she moved to Elk Grove, California and lived in a Mobile Home Park for seniors. She enjoyed all of the activities at the Park. As her disease became more disabling she moved back to Sacramento, California to be closer to family. She had a heart of gold and maintained a sense of humor to the end.