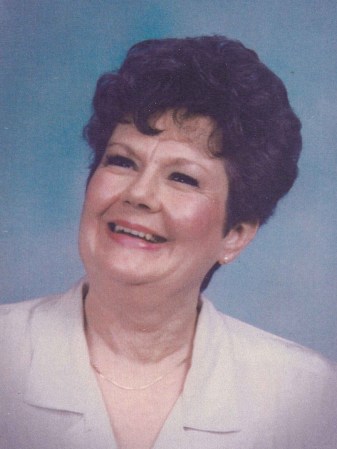 Barb was born February 11, 1936 in Austin, Minnesota to Harry and Marquerite (Blowers) Burton. She graduated from Pacelli High School in 1954. In June of 1958, Barb married Ross Lewis and went on to start her family.

In 1981, she received her degree and began her career in nursing. She retired from St. Marys Hospital. Barb was a member of Queen of Angels Catholic Church. She enjoyed sewing, knitting making sweaters, mittens for family and spending time in the garden. Her biggest admiration was her grandchildren and great grandchildren.

She was preceded in death by her parents; grandson, James Baumgartner; daughter-in-law, Sonja Lewis and brothers, Harry, Jr., Richard, Robert, and LaVerne Burton.

Our little birdy decided to fly yesterday. She took off past the moon. There goes our sails and the wind that pushed us to our destination. Our world, our everything! The reason we are who we are and for everything we’ve become in this life. The strongest woman we all know! We’re gonna be lost without you! You always were our confidant!!! Our right arm and your left to hold each other up. Send all your love and prayers to our Nana and our family. This is so very hard on all of us.

2 Samuel 7:19 And as if this were not enough in your sight, Sovereign LORD, you have also spoken about the future of the house of your servant—and this decree, Sovereign LORD, is for a mere human!