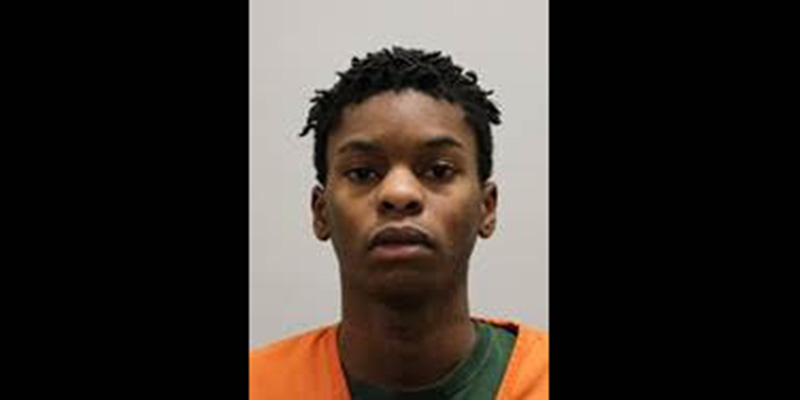 Taylor is facing 3 felony counts in relation to case

A second individual arrested in connection with the death of a 75-year-old man in October of last year, has entered pleas in the case.

The pleas were entered in Mower County District Court on Monday in front of Judge Kevin Siefken.

Taylor was arrested in connection to the death of William Hall, who was found dead at his home on Oct. 13. Taylor was one of four involved in the case, including Francisco Javier Lagunes Silva, 18, who was arrested in connection to the death and charged with aid and abet second degree murder while committing a felony without intent, aid and abet aggravated robbery inflict bodily harm and first degree assault late last year.

However, on Jan. 24, the court ordered that Taylor stand trial as an adult. He was 17 at the time of the crime.

Taylor is slated for a pretrial appearance on June 10, with a trial scheduled for June 20. Taylor is currently being held on $500,000 bail as is Lagunes Silva.