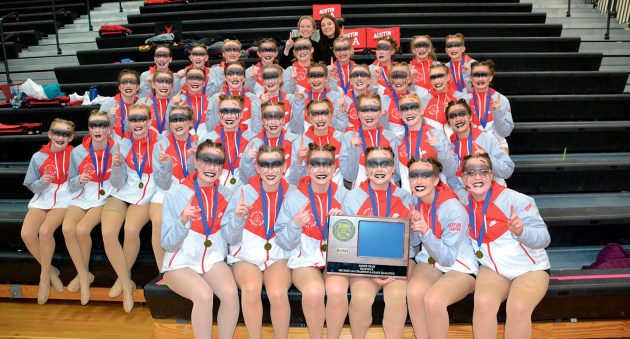 The Austin Packer Dance Team took first in high kick to clinch its 20th straight trip to the state dance meet in Winona Saturday. The Packers will compete at 2 p.m. in Target Center Saturday and the Class AA finals are set for 7:15 p.m. Photo Provided by Leni Bell 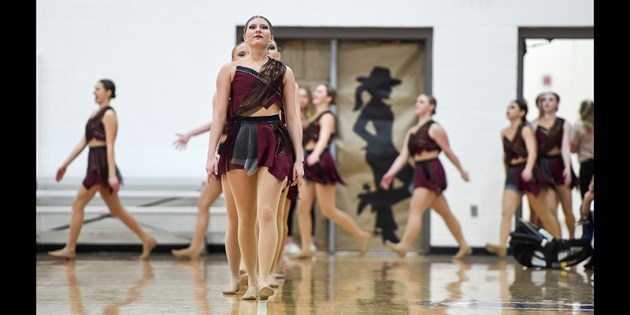 Chloe Jenkins leads the Austin Packers Dance team to the floor for their high kick performance during the annual APDT Winter Dance Show this past Saturday in Packer Gym. Eric Johnson/photodesk@austindailyherald.com 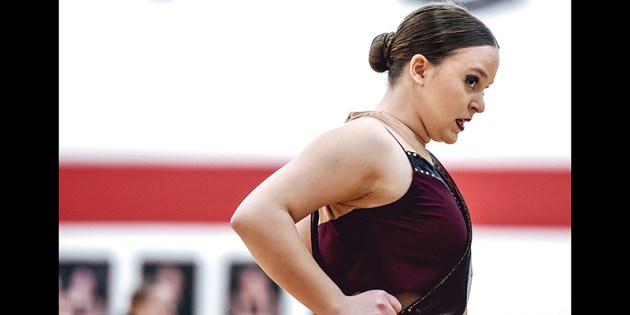 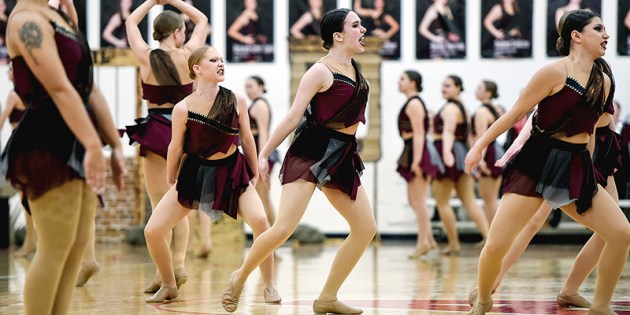 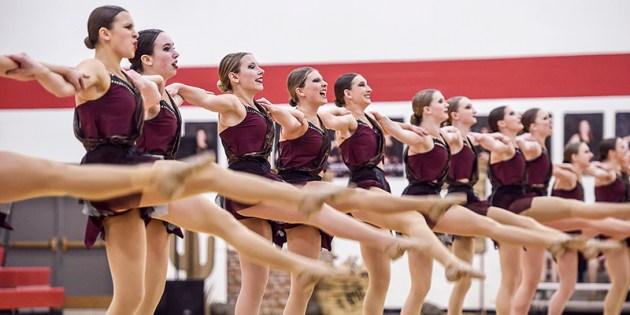 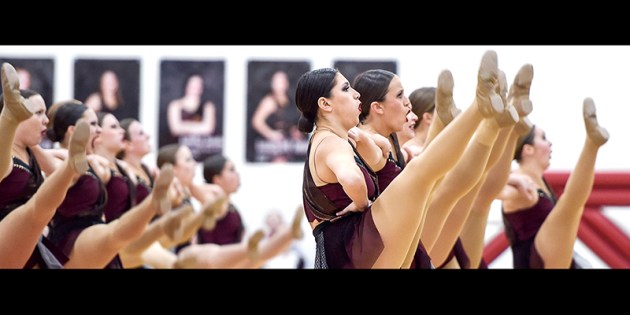 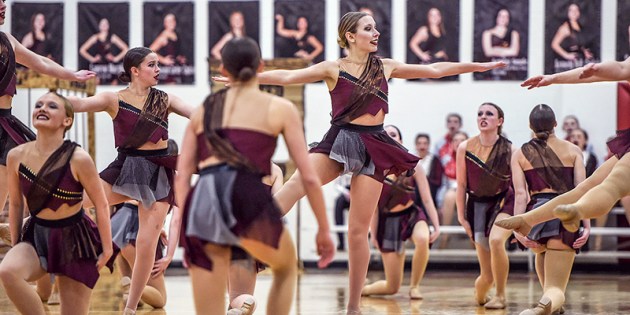 Austin senior captain Kennedy Bell is about to take the floor at the state dance meet for the fifth time and she’s hoping to make it her best.

Bell and the Packers are set to compete in the Minnesota Class AA State High Kick Meet at 2 p.m. Saturday at Target Center. The finals are scheduled to begin at 7:15 p.m.

It is the 20th straight state appearance for the Packers, who had a program’s best second place finish in high kick last year.

“It never gets old and state is the best feeling ever. I never get sick of it and I’m really going to miss dancing next year,” Bell said. “We’ve been faced with a lot of adversity this year. That’s made us like a family and we’re ready to take on state.”

The Packers competed without fans last season and they also wore masks due to COVID-19. This year’s tournament will be a return to normal with fans in the stands, but that will be a new experience for some of the younger Packer dancers.

Austin captain Meredith Murphy, who will be competing in her fourth state meet, said the feeling at the big meet is unlike any other.

“You’ve got to know that the atmosphere in Target Center is completely different,” Murphy said. “The atmosphere is so bright and crazy and you have fans that are all around you cheering. There’s a lot of adrenaline and you’ve got to stay focused and know what you’re there for.”

The Packers have made it this far due to hard work and relentless dedication. Austin captain Allie Hughson said the team has been focused on state all year.

“It’s an honor to go to state and every other team that has been on APDT has worked super hard and been really dedicated. We work super hard in every practice to try and make it to state. The new goal is to do better than our past competitions,” Hughson said. “We don’t stop. We work extremely hard to get where we’re at. We’re all determined to do our best.”

APDT head coach Kayla Sellers has had the team rolling since she took over in 2013. She was also a member of a team that took third in 2006.

Today’s Austin’s dancers realize that there are many who came before them that are still in their corner.

“It’s a surreal feeling to go 20 years in a row,” Austin captain Mackenzie Carter said. “We’re really excited. It seems crazy that so many people have gone and it’s such an honor to carry on the tradition and keep the legacy alive.”