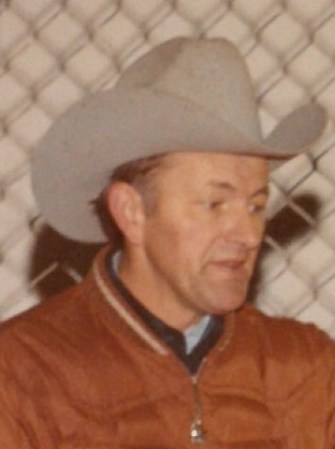 Roger Duane Kraft, age 83, of Austin, Minnesota, passed away on Monday, January 17, 2022, at his home in Austin. He was born on January 14, 1939, in Elkton, Minnesota, to Rudolph and Daphine (Nelson) Kraft in his grandparent’s home. Roger lived his early years on the Elkton farm before his mother moved the family into town. He attended school in Elkton and graduated from Elkton High School. He participated in football, basketball, and baseball. While in high school he worked at the Elkton feed store. After graduation he worked at Relco in Albert Lea. Roger met his wife, Peggy Ryther, at the roller rink in Brownsdale and they began dating in 1960. In 1961, Roger enlisted in the Army while Peggy stayed in Minnesota to attend college. Roger and Peggy were married on February 17, 1962, when Roger came home on leave. Together they lived in Mankato until Peggy graduated then they moved back to Austin. Roger worked at Elk River Concrete in Mankato before taking a job at Wilson’s in Albert Lea. He started a summer job at Todd Park and later that led to a job with Austin Utilities where he was a meter reader and then electrical lineman until his retirement. Upon retirement Roger fulfilled a lifetime dream of going to Alaska and numerous fishing trips to Canada. For many years Roger enjoyed hunting and fishing. In September of 1971 Roger and Peggy moved to their 40-acre farm in Moscow Township on Highway 251. Roger resided there until his passing where he and his wife spent a lifetime raising and showing quarter horses.

Roger is survived by his wife, Margaret “Peggy” Kraft; sister, Marlys (David) Senjem; brother, Ronald Kraft; and many nieces and nephews. He was preceded in death by his parents, Rudolph and Daphine; aunt and uncle, Gilbert and Bonnie Kraft; and many other aunts and uncles.