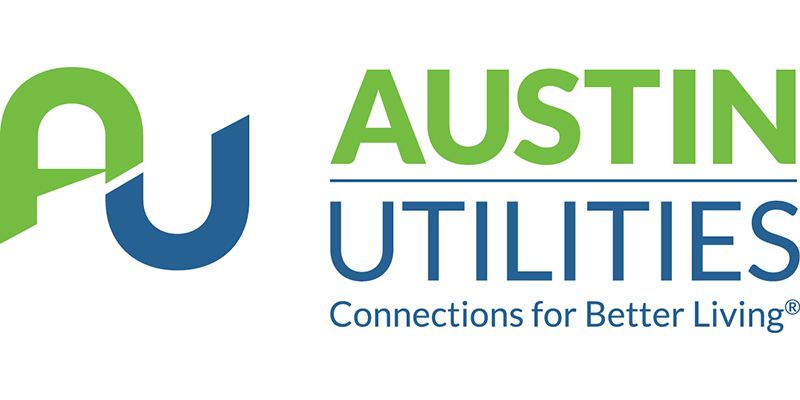 Jay Lutz, Austin Utilities commissioner, was named to a one-year term on the American Public Power Association’s (APPA or Association) Policy Makers Council (PMC or Council) by its Board of Directors.

APPA is the voice of not-for-profit, community-owned utilities that power 2,000 towns and cities nationwide and represents public power before the federal government to protect the interests of the more than 49 million customers that public power utilities serve, and the 93,000 people they employ.

The association advocates and advises on electricity policy, technology, trends, training, and operations.  Its members strengthen their communities by providing superior service, engaging citizens, and instilling pride in community-owned power.

The Policy Makers Council assists APPA in promoting federal legislation that is important to public power utilities like Austin Utilities and opposing legislation. It also provides advice on other issues of importance to the association. The PMC is made up of members who serve on either utility boards or are elected officials in public power communities. Members of the council meet a minimum of twice a year and participate in meetings with elected representatives and congressional staff for the purposes of supporting APPA’s national legislative agenda.