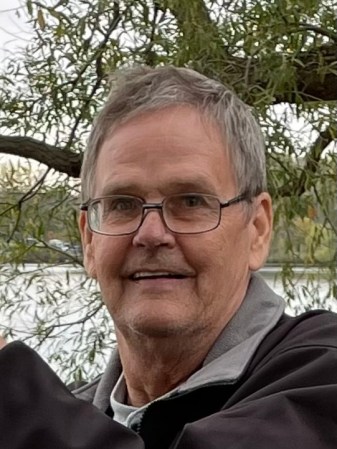 He was born on December 19th, 1957, in California to Dale and Winifred (Reed) Johnson. He married Babie Peggy Smith on October 14th, 1995. He loved life and lived his life for God. He loved his boys, grandchildren, nieces, and nephews. He enjoyed teaching them lots of things, especially fishing. He was always there to help anyone with anything – including helping mow the church property weekly. His greatest loves, joys, and treasures were his entire family. He was a member of Lighthouse of Hope Church, where he loved to worship with his church family. He attended Men’s Bible study breakfast and was known to everyone as the ice cream man at Fellowship dinner’s every month.

He is preceded in death by his wife, Babie Peggy (Smith) Johnson; parents, Dale and Winifred (Reed) Johnson; and brother, Richard Johnson.