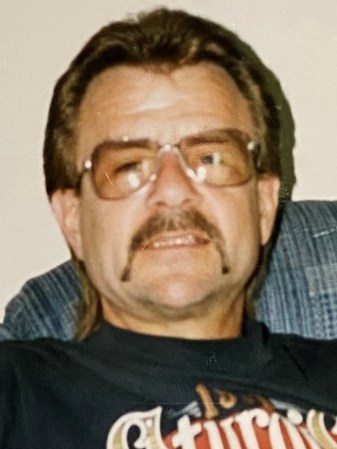 Gerald F. Simonson, age 74, of Hayward Minnesota, passed away on Sunday, January 23, 2022, at his home. Gerald was born May 24, 1947, in Albert Lea Minnesota to Elmer and Marie (Kruger) Simonson. On November 25, 1964, he enlisted into the United States Navy where he served until his honorable discharge on November 24, 1970. On June 14, 1969, he married Sandra Hacker. He worked for Jim & Dude’s Plumbing Heating & Air Conditioning for several years. Gerald enjoyed listening to oldies, watching the Twins and Vikings with his siblings and nephews over the years, woodworking, and riding his Harley. You would only see him wearing black Harley t-shirts, Levis, and work boots. He did wear his Vikings attire to support his team every week though. Gerald was a very handy man. He built things with his grandchildren and they all loved to stay overnight any chance they got. Gerald was close with his grandchildren and cherished his time spent with them. He will be greatly missed.

A memorial service will be held at 6:00 p.m. on Tuesday, February 1, 2022, at Worlein Funeral Home Chapel in Austin. Visitation will take place one hour prior to the service. Memorials are preferred to the American Legion Post 56 in Albert Lea, Minnesota. Worlein Funeral Home of Austin is assisting the family with arrangements. Condolences may be expressed to the family online at www.worlein.com.