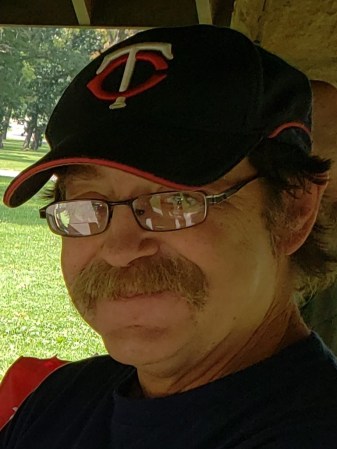 Anthony (Tony) Francis Schmidt, Jr. passed away on Dec 11, 2021, at his home in rural Austin after suffering with declining health. He was born on August 21, 1964, in Austin to Anthony Schmidt Sr. and Kay (Kiefer) Schmidt, the youngest of six boys. Tony loved music, collecting and had the ability to fix most anything. He was the constant seeker of treasures, rarely missing an opportunity to check out local garage and estate sales.

Tony worked many years at the family-owned business, Theissen Signs, with his brother, Bill, and his dad, Tony Sr. He learned the skill of neon tube bending from his father and was very talented in the construction of signs. He enjoyed creating his own art pieces and sharing his process with his friends at the shop. In his later years he ran his own business, Tony’s Neon.

Tony is survived by children Crysta and Michael Dieser, their mother Lori Dieser; brothers Bill (Patty) Schmidt, Ron (Diane Fuller) Schmidt, Dave (Cathi) Schmidt, and Terry (Paulette Clark) Schmidt as well as many nieces, nephews, cousins, and friends. He was preceded in death by his parents and brother Randy Schmidt.

A Celebration of Life event is planned for April 23, 2022 at the Austin Eagles Club beginning at 4:30 pm.