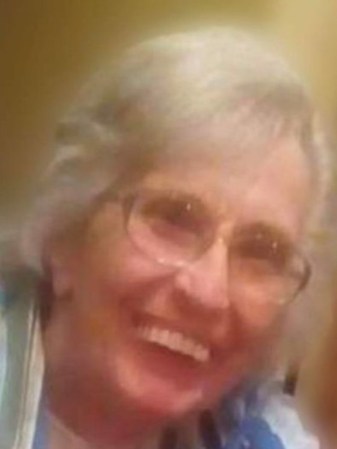 She was born on August 31, 1942 to Carl and Milda Andresen in Austin Minnesota where she was raised and would later meet and marry Louis Briones. Their life together led them to California where they were blessed with two children, Marnee and Mark, who they would later bring to Thorndale Texas to raise.

She is preceded in death by her parents Carl and Milda Andresen, brother Butch Andresen and sisters Agnes Carr and Marian Finley and stepson Dean Flattum Briones.

The family will hold a private memorial on Saturday December 18, 2021.