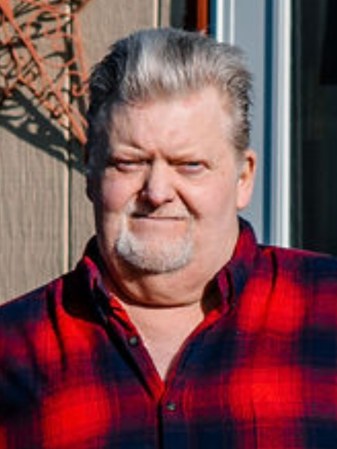 Michael N. Thorson, age 66 of Austin, Minnesota passed away at his home on Sunday, December 5, 2021.

Mike worked as a concrete worker for 15 years, and as a welder for 23 years at McNeilus in Dodge Center. On August 8, 2008 he married Joanne Dawn Lorenzen at Hoflanda Church in rural Austin.

Mike enjoyed tinkering in the garage, and his dogs Molly and Oliver. He most enjoyed time spent with his family.

He was preceded in death by his parents Norman and Gen Thorson; son Benjamin Thorson.

Mike’s wish was for no public service. He will be laid to rest at Hoflanda Church Cemetery. Condolences may be expressed at clasenjordan.com. Memorials in Mike’s memory may be given to the family. Clasen-Jordan Mortuary is handling arrangements.