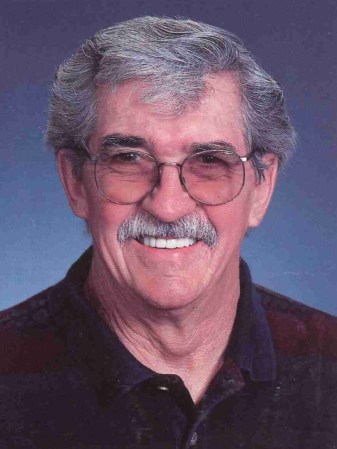 Our beloved Edmund (Eddie) Francis Seys, 83, passed away at home surrounded by family on December 13th, 2021 after a courageous journey with lung cancer. Eddie was born on November 7th, 1938 in Waseca, Minnesota to Hector and Mary Ellen (Goebel) Seys.

Eddie lived a full, meaningful life. Eddie joined the Air Force at age 18 on March 16th, 1956 and served until March 15th, 1960. During Eddie’s time in the service, he was deployed in Morocco at the Nouasseur Air Base. Upon returning home safely, Eddie married his soulmate and the love of his life, Judy Seys (Mealy), on August 27th, 1960 at St. Augustine Catholic Church in Austin. After they were united in marriage, Eddie and Judy had four beautiful children: Canda, Kim, Kelly, and Chad.

Life was filled with adventures for Eddie and Judy. They owned and operated the Colonial Bar in Austin, MN during the 1970s and 1980s. Alongside operating the Colonial Bar, they both worked as case managers/care coordinators for developmentally disabled children and adults within the Austin community, and even opened up their own home to foster children. Eddie also worked at Hormel in Austin for 32 years before retiring in 2000 to enjoy Judy’s final years with her, as she was diagnosed with an inoperable brain tumor.

It was very important to Eddie to spend as much time with his loved ones as possible and for him to know his loved ones were well taken care of. Eddie brought a lot of good into this world. He was known for his kind, generous heart; he was a father-figure and bright light to many people in his life. In Eddie’s leisure time, he enjoyed wood-working, landscaping, and relaxing in his recliner with the TV on in the den. One movie Eddie would never get tired of watching is ‘A Star is Born’.

A Memorial Mass to honor and remember Eddie will be at 11:00 a.m. on Thursday, December 30th at St. Augustine Catholic Church in Austin, MN, with Father James Steffes officiating. Visitation will be held one hour prior to the service at the church. Interment will be held at Calvary Cemetery.