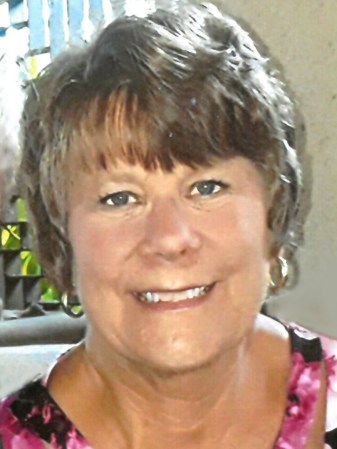 Cheryl A. Qualey, age 73, of Austin, Minnesota, passed away on Monday, December 27, 2021, at her home in Austin surrounded by her family. Cheryl Allene Anderson was born April 16, 1948, in Austin, Minnesota to Harry and Lois (Sukow) Anderson. She graduated with the class of 1966 from Austin High School. Following high school, Cheryl began working for a short time in a local law firm as a secretary. In October of 1966, she began working at Hormel in the sales department as a secretary and then in 1970, worked at South Dakota State in the political science department. On September 6, 1970, she married Phillip Qualey at St. John’s Lutheran Church in Austin and together had three children. In 1971, Cheryl returned to the Hormel sales department until 1976. After her second child was born, she became a stay-at-home mom until 1983. She then began working as a hostess and waitress at Johnny’s until 1986 when she became a secretary for the MN Department of Correction – Probation Office located in Austin. Cheryl retired in 2011 after a 25-year career with them. She belonged to the 500-card club and loved to sing. Cheryl sang in church choirs, karaoke, around the house, and in her car. She was a wonderful cook and loved experimenting with new recipes. In her earlier years she enjoyed going on Harley rides. Cheryl loved spending summers at the lake place, where she enjoyed fishing, happy hours, swimming, and being around family and friends. Family and friends were always number one to Cheryl. Her greatest joy was spending time with her family and attending all her grandchildren’s events. She will be greatly missed by all who knew and loved her.

A memorial service will be held at 11:00 a.m. on Monday, January 3, 2022, at Our Savior’s Lutheran Church in Austin. Visitation will take place from 2:00-5:00 p.m. on Sunday, January 2, at Worlein Funeral Home Chapel in Austin and will continue for one hour prior to the service at the church on Monday. Interment will be in Grandview Cemetery, Austin. Memorials are preferred to the Hormel Institute or St. Jude Children’s Research Hospital. Services are prearranged and performed by Worlein Funeral Home of Austin. Condolences may be expressed to the family online at www.worlein.com.