Turning it up a notch: Shute is ready for state meet 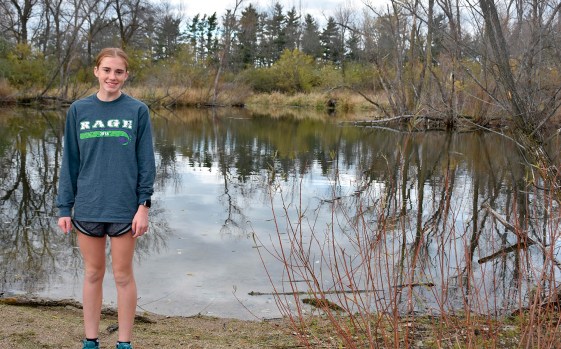 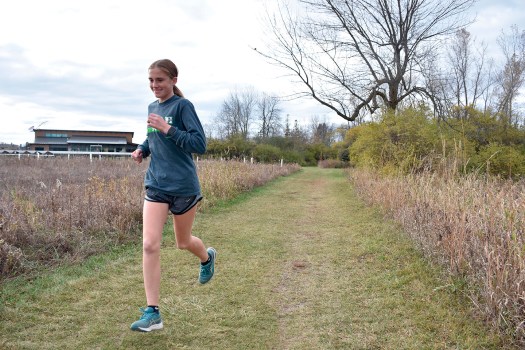 Austin freshman Marissa Shute has an extra gear when she needs it, and she had to go full throttle at the Section 1AA meet to earn her first ever trip to the Minnesota State Cross Country Meet.

Now Shute will look to push it even harder as she will compete in the Class AA Meet at St. Olaf College on Saturday in Northfield. She has been to the meet once to watch Austin grad Abby Lewis run, but this will be an entirely different experience for Shute.

“I’m so excited to see the competition and how amazing all of these other runners are out there. I’m just going to try and do my best,” Shute said. “It’s going to be so fun and I’ll make a lot of memories.”

Shute finished with a time of 20:03.5 in last week’s Section 1AA meet, which was held in heavy rains and cold temperatures. She took fifth in the race, and it took a strong burst for her to meet that goal.

“I kind of knew that I had to be in the top six. I wasn’t there at the start, but I worked my way up and I kept fighting,” Shute said. “I got to fifth and when I knew I was going, I was so relieved. At the same time, I was a little sad that nobody else from our team made it, but I was still really happy to be going to state.”

Shute has been pushing toward improving all season long as her coaches and teammates have pushed her all year. She’s always been motivated by chasing the fastest runners in the pack, and now she’ll have an extremely fast group of runners to go after at the state meet.

“I just know who I have to run with. I try to kick it in and try to get to them,” Shute said. “Then I try to push myself even more.”

Shute is following in the steps of some great Austin runners as Lewis went to state five times and Austin grad Madison Overby was a six-time state qualifier.

Shute will be competing at 3:30 p.m. in the Class AA girls meet Saturday. 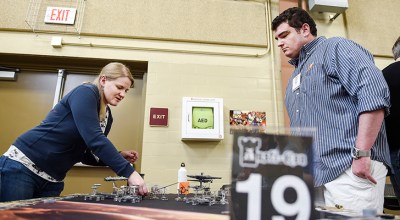