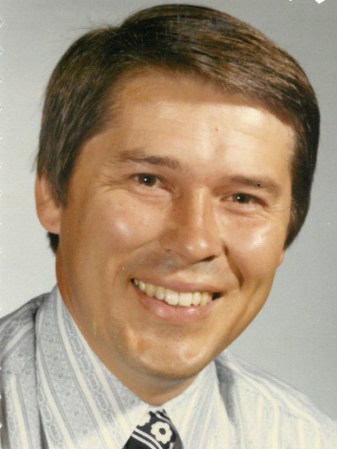 Ronald Eugene Miller, 80, passed away peacefully on Thursday, November 11, 2021, at Cottagewood Senior Communities in Rochester, MN. He was born May 23, 1941, in Austin, MN to Leon and Viola (Wilson) Miller. Ron graduated from Austin High School in 1959. He went on to receive his Bachelor of Science from Mankato State and his Master of Science from Winona State. He also received his Education Specialist degree from the University of Minnesota. From 1962-1964, he was active in the Army National Guard. He married Lynne Denisen in Austin on February 17, 1962. They were later divorced. He taught Industrial Arts at John Adams Middle School in Rochester for 25 years. Ron enjoyed traveling with his family and spending time at (and working on) their family cabin in Nisswa, MN. He was also an avid golfer for many years.

He is survived by his daughter Kelly Johnson, son Jason, grandchildren Braeden, Alex, and Calla Johnson, numerous relatives, and caregiver Phyllis Egland. He was preceded in death by his parents and an infant sister.

An informal gathering will be held at Worlein Funeral Home in Austin, MN on Saturday, November 20, 2021, from 4:00 to 6:00 p.m. In lieu of flowers, the family requests donations to either Susan G. Komen Breast Cancer Foundation (www.komen.org) or Paws and Claws Humane Society (www.pawsandclaws.org).Worlein Funeral Home of Austin is assisting the family with arrangements. Condolences may be expressed to the family online at www.worlein.com.