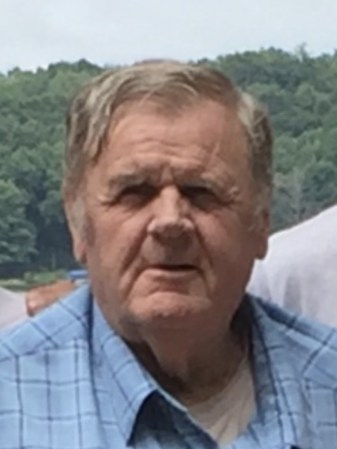 Duwayne (Dewey) Roger Anderson, 78, of Austin, Minnesota died Saturday, November 27, 2021 at Our House Memory Care surrounded by his family. He was born April 5, 1943 in Austin to James and Marie (Huckins) Anderson. He spent his entire life in Austin. He served in the U.S. Army in Korea during the Vietnam War. He married Karen Tapp June 7, 1969. They were married 53 years.

Dewey worked for the City of Austin Street Department for 35 years. He drove the street sweeper for 25 years. After that he drove the loader and snow plow. He enjoyed his job and loved working with his coworkers. He considered them all friends… and accomplices.

A private graveside service will be held.